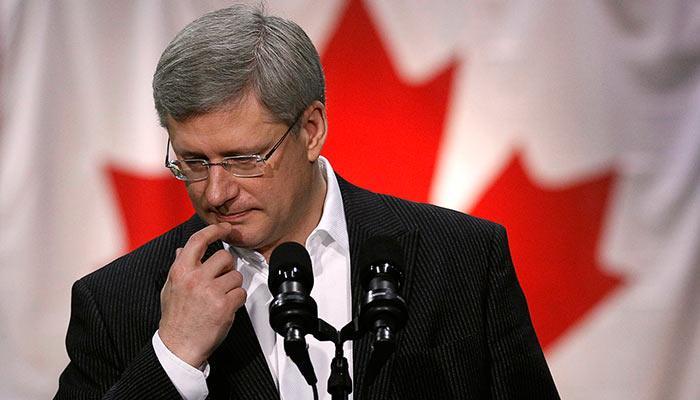 When the Facts Are Against You, Make Up Your Own!

Stephen Harper is at it again up in Canada, spewing his anti-weed propaganda and citing studies that don’t exist.

When a reporter asked Harper why he was so against cannabis, given that tobacco and alcohol are regulated substances and cannabis can be used legally for medical purposes, he had this to say.
“There’s just overwhelming and growing scientific and medical evidence about the bad long-term effects of marijuana,” – Stephen Harper

“Tobacco is a product that does a lot of damage. Marijuana is infinitely worse and it’s something that we do not want to encourage,” said Harper at a campaign stop in Montreal. Once again showcasing his utter contempt for cannabis and complete lack of knowledge on the subject.

Majority of Canadians Ignored by Harper

When you ignore the facts, it is easy to form an argument that fits your agenda. Planning to dump even more money into the war on weed in Canada if re-elected.

How Is This Legal?

Politicians aren’t known for their honesty and integrity, but when the leader of Canada is lying through his teeth and citing made up science, it’s time to go. He obviously has an agenda and is willing to blatantly lie to the public on a regular basis in order to see it move forward.