Glenn Price is the proud owner of Your Medical Cannabis Headquarters, the only Winnipeg dispensary to date. After Winnipeg Police threatened to shut down his dispensary and throw him in jail there has been an outpouring of local supporters. 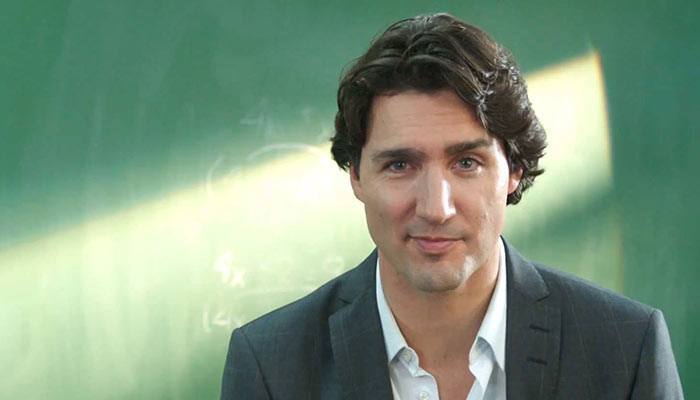 Most recently, Liberal leader Justin Trudeau, showing his support for medical cannabis in a conference just days after the peaceful protest.

“We have to create an entire system that controls and regulates marijuana that will include medical marijuana and properly licensed dispensaries. How we go about doing that will be deeply informed by the lessons learned by the United States and other places so we build the right model for Canada,” says Trudeau.

End the Stigma, Treat the Sick

By licensing and regulating the sale of marijuana, we are helping to keep it out of the hands of our children and criminals. Taking the money out of the black-market and putting it towards local schools and infrastructure.

Your Medical Cannabis Headquarters has only been up and running since July 1st, 2015, and it is still unclear whether or not Winnipeg Police plan to shut it down. One thing is painfully obvious though, there is a need for medical marijuana dispensaries in Winnipeg and there is a huge amount of support for such a business, both locally and nationally.