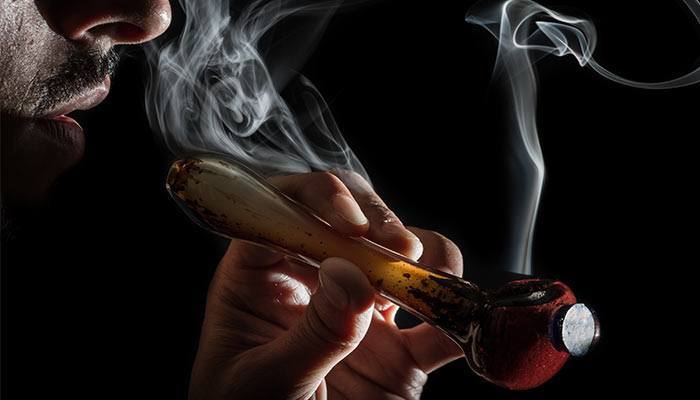 There are 16,000 deaths per year in the United States caused by prescription Opioid pain reliever overdoses. [1] Opioids are highly addictive and extremely damaging to the body, particularly the liver, yet these drugs are prescribed at an alarming rate while cannabis remains illegal in many states.

The statistics above reflected the overall decline in opioid overdose deaths throughout all states that had medicinal cannabis laws. This number doesn’t take into account that many of these states didn’t have the dispensaries to go along with the laws. Meaning medical cannabis may have been legal in many states, it just wasn’t readily available. You could imagine how this skews the results of the study.

24.8% is a huge improvement, a much needed one when we are talking about human lives. But consider how much it could be improved, if medical cannabis were readily available to anyone who needs it.

Let’s get something clear first, legalizing medical and / or recreational marijuana will not prevent all opioid overdoses. The most valuable thing we can do to prevent opioid drug abuse is to stop prescribing them like they are candy. Opioid painkillers need to be seen for what they are, a dangerously addictive drug that can be harmful if not fatal.

The reason medical marijuana laws helped reduce the number of opioid overdoses is because it offered individuals with chronic pain an effective alternative.

Cannabis has been used to help treat a plethora of ailments with great success. Treating mental disorders, improving appetite and acting as a sleep aid are a few of the noted benefits of marijuana, but one of the most promising uses of cannabis is for pain relief.

Despite the countless instances where marijuana has proven itself beneficial, the government is still relatively reluctant to admit it is a viable treatment option for almost anything. The one thing that the government will admit, is that cannabis can be useful to treat chronic pain.

With opioid painkiller abuse worsening, it is more important than ever to extinguish the problem and seek alternative treatment methods. Now that states are opening up to the idea of medical marijuana, and others even legalizing recreational use, we hope that more people will opt for puffing their pain away.

Once the stigma of marijuana begins to fade away, we will surely be more willing to take advantage of it’s numerous medical uses.