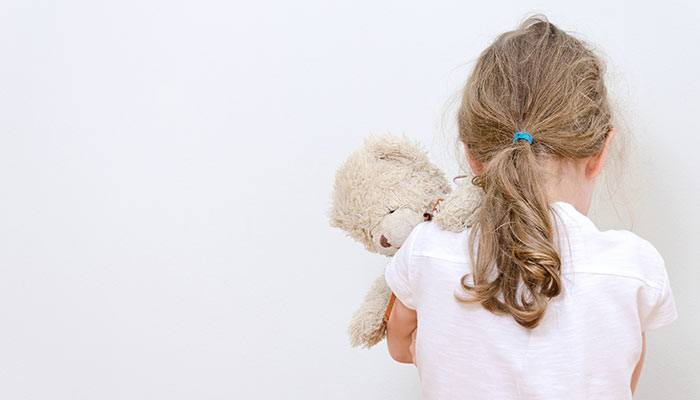 Marijuana Prescription Denied After It Saves a 9 Year Old Girl

Mia Wilkinson is a normal, happy 9 year old girl from Calgary who once suffered severe epileptic seizures, until being prescribed medical marijuana in the form of an oil taken orally.

During some of her worst days, Mia would suffer from over 100 epileptic episodes. Over the past 18-months, while she has been taking medical marijuana, she has had none.

Mia’s mother recently requested that her medical marijuana license be renewed, but she was denied. According to her doctor at Alberta Children’s Hospital he can no longer prescribe medical marijuana to children because of hospital policy.

Health Canada has not approved medical marijuana for the treatment of epilepsy in Canada. Despite having remarkable success with cannabis based treatment, Mia can no longer continue it; legally.

Sarah Wilkinson has seen such improvement in her daughter’s condition that she is understandably reluctant to stop. “If I don’t find a signing doctor, then I risk going to jail or having my children taken away,” Sarah told reporters, “I’m not going to watch her deteriorate and seize to death.”

Right now the Wilkinson’s are appealing the decision of the Alberta Children’s Hospital ethics board. However if they cannot reverse the decision to deny the prescription Mia will either have to break the law to get the medicine she needs, or resort to dozens of epileptic episodes each day. An appalling situation for a 9 year old girl.