Schools came up big in May 2015 after the Colorado Department of Revenue released the marijuana tax data. 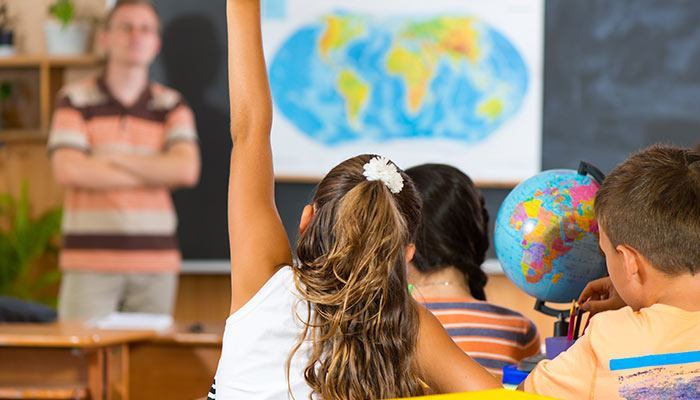 Marijuana sales are heavily taxed, recreational and medical alike. These taxes are allocated to schools, infrastructure and public services, with the lion’s share earmarked for schools.

The first 5 months of 2015 brought in more money for schools than all of 2014 combined. An extremely positive report for everyone in the industry, Colorado families and lawmakers.

Currently there are 3 types of tax placed on recreational marijuana sales, 2.9% sales tax, 10% ‘marijuana tax’, and a 15% excise tax on wholesale marijuana. The 10% marijuana sales tax is expected to drop soon though.

The cannabis tax data shows that recreational sales did plateau this spring, bringing in an average of $42.5 million a month from March to May. Over $10 million more than the same period in 2014.

Senator Pat Steadman told the Denver Post that he is working to pass Proposition BB this year. A ballot that will put millions collected from marijuana sales tax towards school construction, law enforcement, substance abuse, prevention programs and youth services.

If Proposition BB fails, almost $60 million will be refunded via a sales tax reduction on recreational marijuana. Benefiting dispensaries and their customers directly.

These figures are encouraging, they are still growing and the benefits are already clear. Putting a dollar amount on the benefits of legalization is a massive step towards swaying on-the-fence voters. Combined with the studies showing legalization doesn’t influence teen use and the crime statistics showing a significant decline in violent crime, the opposition’s argument just isn’t holding water.