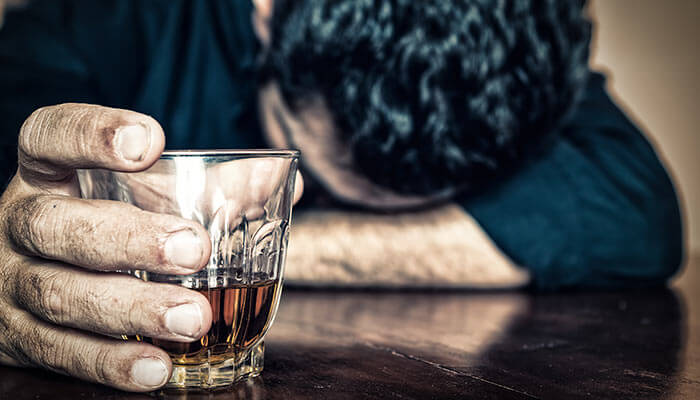 Marijuana legalization seems to be getting closer and closer in North America, and with each new state that legalizes cannabis the stigma loosens. When it becomes just  as acceptable to smoke a joint to unwind as it does to have a drink or two, something crazy will happen. The number of people who abuse alcohol or suffer from an alcohol use disorder will drop.

How can I say this with such certainty? Because it’s already started.

The number one reason patients decide to become medical marijuana users is to avoid having to use prescription drugs. Concerned with the number of harmful side effects that many pharmaceuticals have, they opt for something more natural with more ‘desired’ side effects.

A survey was done asking medical marijuana patients if they were substituting marijuana for something else [alcohol, opiates or illicit drugs]. Over 50% were using marijuana as a substitute for alcohol, 75% for prescription drugs and 20% for illicit drugs. This was repeated on a larger scale two more times with the same result.

Quite a few marijuana smokers have found that since smoking pot regularly, their desire to get drunk disappeared. This isn’t to say the desire to drink disappeared, in fact there are even wine & cannabis pairing guides and tours. The thought of getting drunk just isn’t as appealing. [reddit] 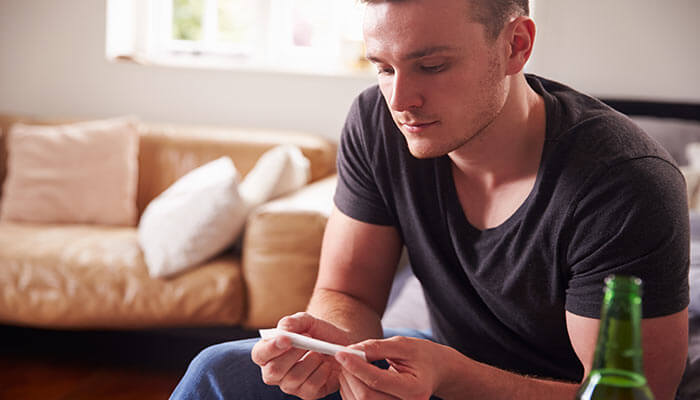 There are exceptions to this of course, plenty of people still love getting drunk and smoking regularly, but it’s not nearly as common.

In 2013 there were over 16.6 million Americans suffering from an alcohol use disorder.

About 88,000 Americans die from alcohol related causes each year. It’s the third leading preventable cause of death in the U.S.

Another 16,000 people die each year from opioid painkillers.

If marijuana was readily available and socially acceptable, I believe these numbers would drop significantly. There is the argument that we would just be trading one vice for another, but marijuana hasn’t killed anyone, ever. It doesn’t encourage destructive or dangerous behavior like alcohol, and it has virtually no chance for abuse compared to pharmaceuticals.

As legalization efforts continue, I expect to see the shift from a society fueled by alcohol and prescription drugs, to a more mindful one inspired by cannabis.