Prohibiting Cannabis Use In Sports Is Unethical

­
Prohibiting Cannabis Use In Sports Is Unethical

Professional athletes put a huge toll on their body each and every day, evidenced by the frequency of injuries in virtually any popular sport.

Trainers and physical therapists do a wonderful job helping to prevent injuries and rehabilitating existing ones. Physical therapy can only go so far though, we more often than not prescribe opioid painkillers to manage the pain. 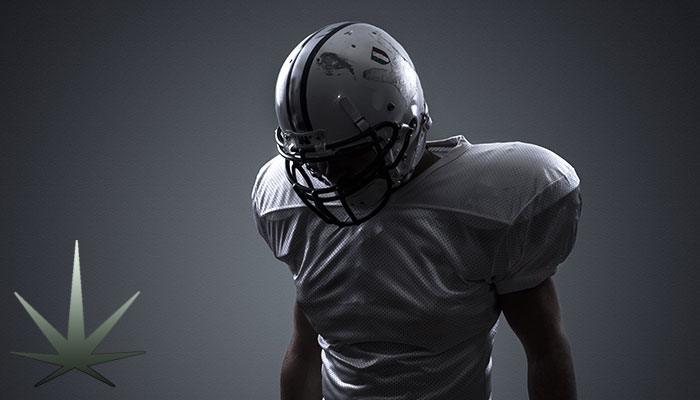 The Problem With Painkillers

Opioid painkiller abuse in the United States is a severe problem, killing over 16,000 people per year. The deaths caused by painkiller abuse is a horrifying statistic all on its own, but the damage runs deeper.

Opioids use can cause hypoxia, meaning there isn’t enough oxygen getting to the brain. This can cause severe and permanent brain damage, not an overdose, but a life taken away needlessly none the less.

There is no denying that opioid painkillers aren’t extremely effective, and in certain cases when monitored closely by a qualified medical professional, it can be a good option. The problem is that they are being given out like candy.

Akin to heroin, opioids are just a modified version of the drug, offering very similar effects. In fact, almost half of young people surveyed in three separate studies reported having abused opioid painkillers before moving onto heroin. 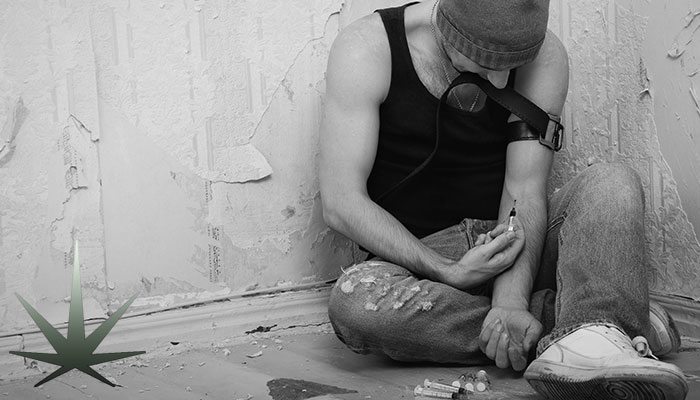 At the rate we are producing and distributing these pills, we are turning anyone with chronic pain into a potential heroin addict.

It’s no secret why these drugs are probably not going anywhere anytime soon, the money being made by both pharmaceutical giants and the government is simply too outrageous.

In states where medical marijuana was legalized, opioid related overdoses dropped by 24.8%. Statistics that show when medical marijuana is available legally, people will opt for it over a dangerous prescription painkiller. With zero reported deaths in history, cannabis seems like a much safer option.

If you are worried about turning a bunch of heroin addicts in to potheads, consider this:

There are numerous cannabinoids found in cannabis, many of which affect the body very differently. THC for example is the main psychoactive component in marijuana, it’s responsible for the ‘high’ feeling.

Cannabidiol (CBD) is a non-psychoactive component of the cannabis plant, yet it offers a myriad of benefits. CBD is responsible for a vast majority of the analgesic (pain relieving) effects of marijuana. Said to be more effective for treating pathologic pain than opioids.

We can separate and extract these cannabinoids and produce a safe and effective alternative to existing pharmaceutical painkillers. An option that I for one would prefer a great deal more than having to treat a sore limb with synthetic heroin.

In a study done by the Washington University School of Medicine, 644 retired NFL players were surveyed. More than half of them (52%) had used opioids during their NFL career. Of these 52%, 7 out of 10 reported having misused or abused these painkillers. [1]

By over prescribing these painkillers and making them so available for anyone to get, we are promoting painkiller use in sports. Deciding that it is the most effective way to treat pain without looking at the side effects, just the bottom line.

The NFL, along with many other sports leagues prohibit athletes from ingesting cannabis. Taking away a safe and in some cases more effective treatment option for their pain. Where else do they have to turn when dealing with a severe injury? If they want to keep playing sports professionally, they have very limited options.

No one would dream of a sports league that allowed players to use heroin, but when you call it Demerol, Percocet or Oxycontin it’s just fine.