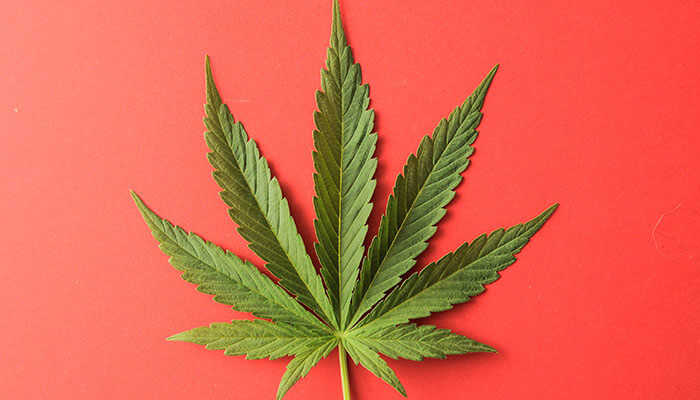 The latest Forum Research survey found that 18% of the 1,256 respondents had used marijuana in the past year. Another 13% of respondents said they would have if it were legal. This equates to a potential recreational cannabis market of over 7 million individuals in Canada alone.

Currently the medical marijuana market in Canada is worth around $80-$100 million per year, serving approximately 45,000 patients. Industry analysts say this could top $5 billion per year when weed is legalized in Canada.

Assuming Canada takes a page out of Colorado’s playbook (along with other legal states) and taxes at a similar rate, we could be looking at about $1 billion in tax revenue per year.

Newly elected Prime Minister Justin Trudeau has made cannabis legalization a priority, campaigning on the promise that if elected, he would legalize, regulate and tax the sale of marijuana in Canada.

Voters Are Sick and Tired of Current Marijuana Policy

Prior to the recent Canadian election Forum found that 53% of eligible voters admitted their vote could be swayed based on the parties marijuana policy. Prime Minister Trudeau’s stance on marijuana not only helped him get elected, but it gave his party the majority.

“Now that marijuana legalization is a likelihood rather than a vague promise, Canadians are considering the issue more closely than in the past. They are just as much in favor of legalization as they were before the election, if not more, but they want to see it strictly licensed and controlled, not grown in basements and sold in corner stores,” says Forum Research President Lorne Bozinoff.

This most recent survey helped illuminate which areas of Canada support legalization and which age-groups are most open to the idea. No surprise, 67% of Canadians surveyed ages 18-34 said they support legalization and taxation of marijuana. But as we examine the responses of older Canadians, the numbers don’t drop too dramatically, lowest among Canadians ages 45-54 at 52% support.

Atlantic Canada is easily the strongest supporter of legalization, with 75% approval rate. B.C. comes in second with 68% support and the prairie provinces are the lowest with 53%.

Legalization is on its way, in fact it is right on Canada’s doorstep. It’s an issue that is important to voters, and this was reflected in the recent election. The question is how will Trudeau go about taxing and regulating the cannabis industry in Canada.

After legalization is dealt with, the next step is keeping the costs down for consumers.

The marijuana issue is about personal freedom and finally acknowledging the numerous health and medical benefits it has to offer. It isn’t supposed to be an opportunity to roll out a government regulated monopoly on pot sales, or to be used as a tax grab.

Consider this an open letter to Prime Minister Trudeau.