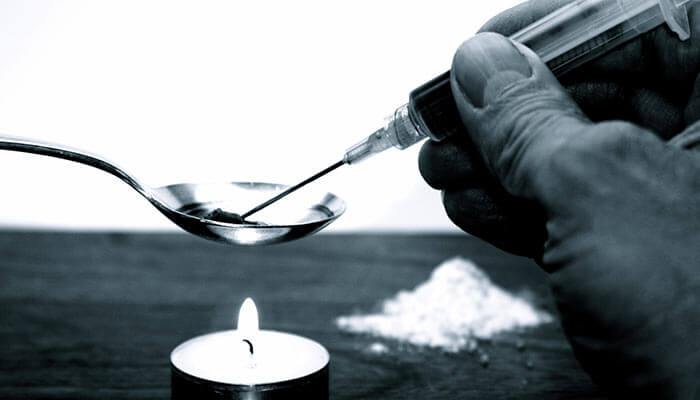 Researchers at Columbia University recently found that smoking marijuana helped patients get over their opiate (heroin) addiction. Patients who used cannabis showed a marked improvement in their ability to fall asleep and they felt less anxious.

“Participants who smoked marijuana had less difficulty with sleep and anxiety and were more likely to remain in treatment as compared to those who were not using marijuana, regardless of whether they were taking dronabinol or placebo.” said the authors of the study.

Sure the recent findings from Columbia University are promising, but they aren’t new. We have known about the benefits of using cannabis for treating opiate dependence for years now.

Recent statistics show us that states with a medical marijuana program have seen a 25% drop in opioid painkiller overdoses resulting in death. Opioids painkillers are akin to heroin, essentially just pharmacy grade opiates with all the harmful side effects and risk of dependency. Conveniently handed out to almost anyone who suffers from chronic pain, an epidemic that has hit the United States harder than anywhere else in the world.

Not only does cannabis help opioid addicts get over their addiction by reducing their withdrawal symptoms, it offers individuals with chronic pain a more natural way to treat it. People are starting to wake up in terms of their health, they don’t take their doctor’s word for gospel, they are taking the extra time to do their own research. With a laundry list of harmful side effects, including death, more and more people are opting away from opioid painkillers and treating their pain with marijuana instead.

Cannabis has a myriad of health benefits, with virtually none of the harmful side effects of pharmaceuticals. Our hope is that this trend continues and society wakes up to the potential benefits of using marijuana in place of many modern medicines.