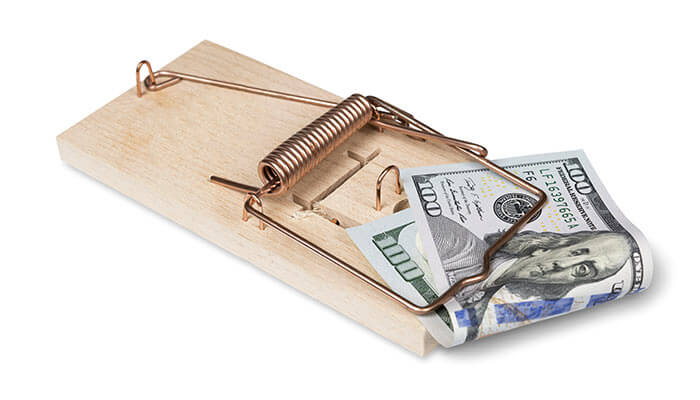 However, despite the billions of dollars made and the optimism among cannabis advocates, the landscape for both regulators and investors remains risky and opaque.

According to ConvergEx, “The recreational marijuana business shows a vibrant and growing industry as more states legalize the drug.” However, the firm stated that even states that allow for recreational cannabis use have erected roadblocks to out-of-state investors, and “the U.S. Department of Justice frowns upon outside money flowing into the marijuana industry as well.”

Yet despite the recalcitrance of the federal government, there is plenty of reason for cannabis activists to welcome the coming years. A newly-released report by ArcView Market Research and New Frontier, for example, found cannabis sales likely to almost quadruple in the next four years.

“By 2020,” said the report’s executive summary, “legal market sales will grow to $21.8 billion, with adult use sales comprising nearly two-thirds of the total market.”

The growth will be partially driven by states such as Colorado and Washington, which have legalized cannabis for recreational use: The tally of the two states’ recreational cannabis sales last year came out to roughly $1 billion; when medical cannabis is included in the tally, the number jumps to $1.7 billion.

Other states that are expected to legalize recreational cannabis, such as Massachusetts ,also have the potential to see an influx of cash into their coffers: the same ArcView study found that if the Bay State were to follow through with legalization, it would yield as much as $1.1 billion in revenue by 2020.

Yet until cannabis consumption is legalized at the federal level –or at least removed from the list of Schedule I controlled substances– those in the financial industry will continue to feel uneasy about making many major investments.

“Financial institutions are caught between state law that has legalized marijuana and federal law that bans it,” wrote The Wall Street Journal last week. “Banks’ federal regulators don’t fully recognize such businesses and impose onerous reporting requirements on banks that deal with them.”