A new report has found that the legal sale of cannabis in the United States could eclipse $22 billion by the year 2020. 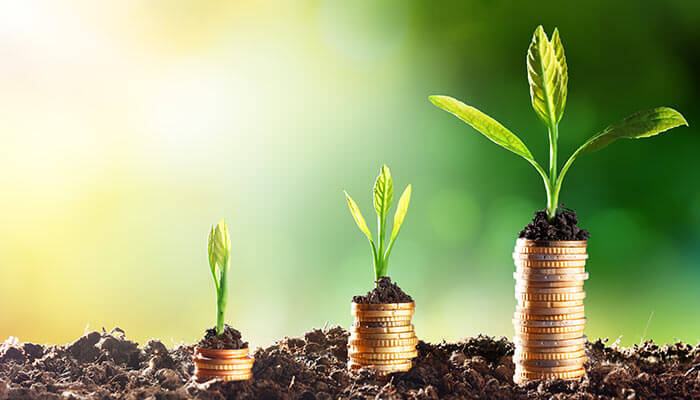 The Cannabis Market Will See Plenty of Green In Near Future

The report, the 4th Edition State of Legal Marijuana Markets Report released by ArcView Market Research and New Frontier, crunched the numbers and found the likely revenue from cannabis sales to reach $6.7 billion in 2016, a growth of 24% since 2015.

“By 2020,” reads the report’s executive summary, “legal market sales will grow to $21.8 billion, with adult use sales comprising nearly two-thirds of the total market.”

According to the report, the growth in sales and revenue can be attributed to several factors. For one, the legalization of cannabis in more states means an increase in revenue dollars; this is particularly true if California’s voters approve of a measure that would legalize recreational use of the product.

Another factor in the projected sales increase is a national policy shift fueled by changes in attitudes among everyday Americans. The report cites Gallup polling data, finding that “58% of Americans now support legalization of cannabis for adult use, up from 36% in 2005; a separate poll by Harris found 81% of Americans support legalization for medical use.” The generational shift in attitudes on the issue portends a greater policy shift in the years ahead.

Twenty-three states currently allow for the use of medical cannabis, while four states –Oregon, Colorado, Washington state, and Alaska, along with the District of Columbia– allow for recreational use. According to ArcView’s report, the legalization and regulation of cannabis in states such as Colorado and Washington provides a pathway for policymakers on how to effectively institute regulatory and business approaches to legalization.

“The success of these markets has provided the first clear evidence that legalization is a viable alternative to prohibition, a fact-based counterpoint to the argument that it is in society’s best interests to sustain the prohibition of cannabis,” the report claims.

Many states across the country appear increasingly open to this point of view: multiple state legislatures have taken up medical cannabis bills, with Pennsylvania on the goal line of legalizing medical cannabis; Vermont has gone even farther, with the state on course to become to first state to legalize recreational cannabis through legislation.

With so much happening in the field of cannabis, the authors of the ArcView report see this year as a watershed moment in the fight to legalize cannabis.

“2016 will be the tipping point in which majority of U.S. states transition from cannabis prohibition to some form of regulated legal markets,” it states.