“We are in a society where people are accused of possession and use of marijuana while more than half the population has already consumed. These are laws that are obsolete and ridiculous. When one is in the presence of laws which would have more than half of the population has a criminal record in Canada… And probably most Crown Attorneys and defense, and perhaps judges, but I will not comment on it.” – Judge Pierre Chevalier 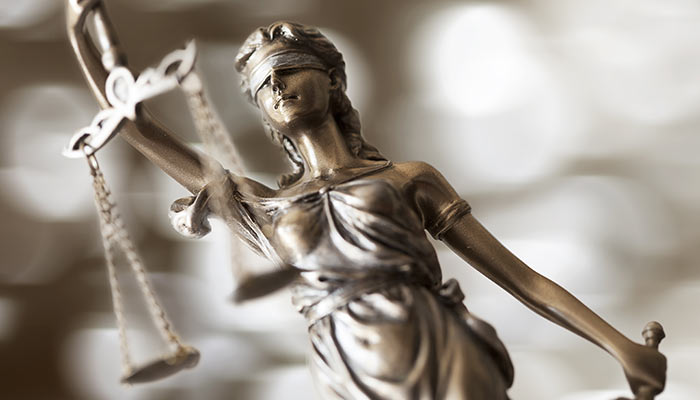 Real Change Is Coming, Too Slowly for Some

The newly elected Liberal party of Canada vowed to legalize marijuana, and the wheels are already in motion. However, the process is slow, and marijuana is still considered illegal in Canada… For the moment. Despite it still being an illegal substance, some courts are simply sick and tired of these unjust laws and are exercising their power to ignite change.

Judge Pierre Chevalier delivered a symbolic ruling for a man arrested for possession of 30 marijuana plants. He didn’t let the man off scot free, instead he fined him $1.30. A ruling that both protests the severely broken war on marijuana and reflects the Prime Minister Justin Trudeau’s position on weed.

46 year old Mario Larouche had tried numerous times to get a prescription for medical marijuana, unsuccessfully. So few doctors are willing to prescribe marijuana for pain relief, despite the mountains of evidence proving its effectiveness without the disastrous side effects of prescription painkillers. This forced Mr. Larouche to break the law in order to treat his pain.

Chevalier protested Canada’s system, “Monsieur is in a broken system where it does not give people access to a natural medicine that goes back centuries, millennia.”