It has been almost one-year since cannabis was legalized across Canada. Many people were optimistic that the Canadian government would seize the opportunity to become a world leader in cannabis research and development. Instead, Canada is regressing back to the point of Reefer Madness with needlessly strict laws and propaganda-esque advertisements intending to scare consumers and reinforce the misinformation plaguing the cannabis industry. Not to mention the sky-high prices for sub-par cannabis they are churning out of their select licensed dispensaries. 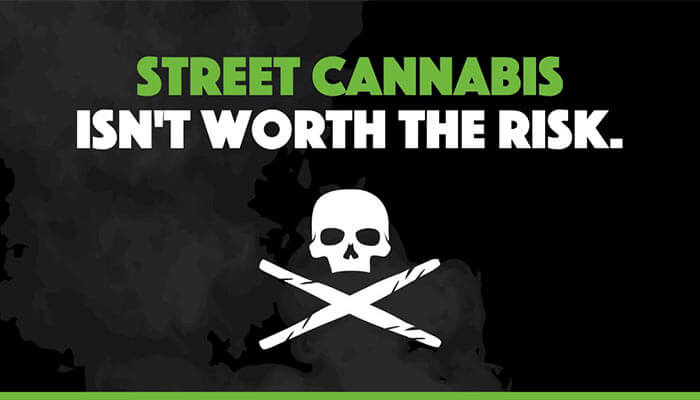 If you live in Canada, chances are you’ve been bombarded with advertisements over the past year highlighting the risks of cannabis consumption. With the Canadian government planning on spending $100 million on cannabis education over the next 6-years, I wouldn’t expect it to slow down any time soon. But what does “Cannabis Education” really mean?

Do any of the billboards, bus advertisements, flyers or posters highlight the fact that cannabis has helped cull the opioid epidemic? Do they cover the benefits it has for anxiety, depression and a myriad of other mental health issues? Do they showcase how safe cannabis is when compared to alcohol or prescription medications? No… They don’t.

Take a 5-minute walk in any Canadian city center and you’ll see numerous government funded advertisements warning the public about “Street Cannabis” or driving after smoking a joint. 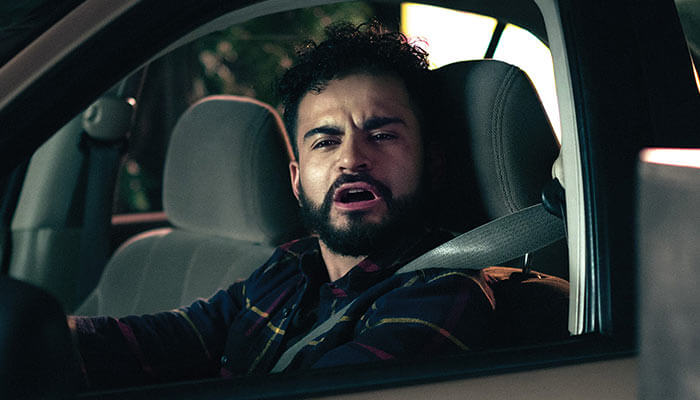 One ad in particular produced by Manitoba Public Insurance features a young man in his car at a fast-food drive through. He cannot string a single sentence together and seems completely perplexed at the idea of ordering food. It’s as if provincial governments regurgitated the cannabis marketing playbook of 60-years ago.

On the other side of the coin, while they aren’t trying to further vilify cannabis and cannabis-users, they are warning the public about purchasing cannabis on the street.

Advertisements suggesting you’re putting your life at risk by using cannabis that wasn’t purchased through a legal dispensary. Because people dying from smoking cannabis has been a big problem for a long time… right?

Don’t get me wrong, I’m not condoning driving high or minimizing the risks associated with purchasing / using illegal drugs. I just want to take a responsible and truthful look at the issues. Giving someone a DUI at night for smoking a joint in the morning despite driving perfectly just doesn’t make sense to me. Saying street cannabis isn’t worth the risk with a skull and crossbones picture doesn’t do much to truly address the threats facing drug users; ie fentanyl / opioid addiction. 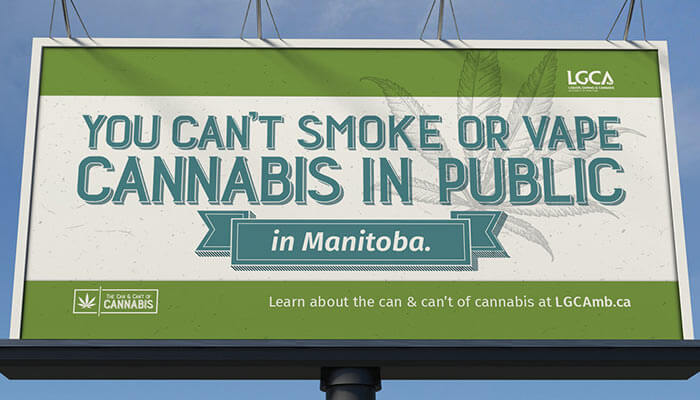 You might be asking why anyone would bother buying cannabis illegally when they can just head over to their local legal weed shop. Putting aside the issue of limited supply due to extraordinarily strict limitations placed on producers by the government, the price and quality of legal cannabis leaves much to be desired.

After visiting a cannabis shop in Canada I came out of the store with 3.5 grams of virtually un-smokable weed for almost twice the price of illegal cannabis.

For users interested in picking up a vape pen or edible, you’re out of luck until October 2019 at the earliest as these are still prohibited. However you can pick up a cannabis tincture… Riddle me that?

The arbitrary rules set in place by the government “experts” are laughable. Highlighting the continued willful ignorance the Canadian government has towards cannabis. What could have been a massive opportunity, putting Canada on the global leader board for cannabis is instead another complete flop that has people wondering why they wanted legal cannabis in the first place.

Now Canadians face even more strict punishments for using or carrying cannabis in public. They are paying almost twice as much for cannabis now that it’s legal. The quality of cannabis is pitiful and has little incentive to get any better thanks to the monopoly set in place by the licensing system.

While I’m happy that cannabis is no long illegal in Canada, the current direction leaves me seriously discouraged at the prospect of a positive and sensible legalization policy. Yes, it’s still early. So let’s hope we come to our senses before the damage is irreversible.