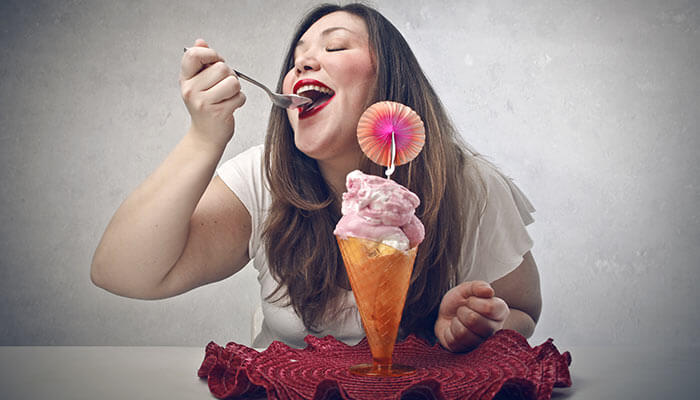 Put down that sugary cocktail and ditch the calorie rich beer, pick up a fat and calorie free joint instead.

Researchers at Cornell University in conjunction with researchers at San Diego University just analyzed over 22 years of health data. The researchers examined the effects of medical and recreational marijuana in states that have legalized or decriminalized.

States that legalized marijuana saw a drop in obesity levels, between 2% and 6%.

The primary cause of this drop in obesity is because more and more young people are opting for a toke instead of a drink. It’s no secret that there are plenty of calories in our favorite alcoholic beverages, not to mention sugar, sodium and artificial color / flavor depending on what you like to drink. It’s also not a secret that a few hits from a joint will significantly decrease your appetite for alcohol.

Using cannabis to treat alcoholism may be a relatively new idea, but it is gaining steam. As any regular pot smoker will tell you, the desire to drink just disappears when you have a few tokes. The idea of throwing back a dozen bevvies just isn’t appealing after toking.

Older cannabis users also saw a reduced rate of obesity, and researchers think they know why.

22 years of data gave researchers a very clear look at the health trends of regular marijuana smokers. This wasn’t some ‘study’ that looked at a group of a dozen people and made some wild assumption based on a tiny sample size.

Most people associate using cannabis with an insatiable desire to eat junk food and sit on the couch. This just isn’t true, it’s part of the anti-weed propaganda that has been shoved down our throats for decades. There are even marijuana strains bred specifically to motivate and promote your sense of adventure.

The reality is that marijuana can offer patients a far more desirable way to safely treat their chronic pain. It gives younger people a way to unwind, de-stress and have fun without becoming reckless and destroying their liver. All of which translates into fewer empty calories being consumed through alcoholic beverages, and a renewed sense of well-being for chronic pain sufferers.

A separate study recently showed that marijuana consumers are 50% less likely to suffer from Metabolic Syndrome. It also may be able to reduce the risk of developing Type 2 Diabetes.