Study: Marijuana Smokers Less Likely to be Obese and Reduced Risk of Diabetes

­
Study: Marijuana Smokers Less Likely to be Obese and Reduced Risk of Diabetes 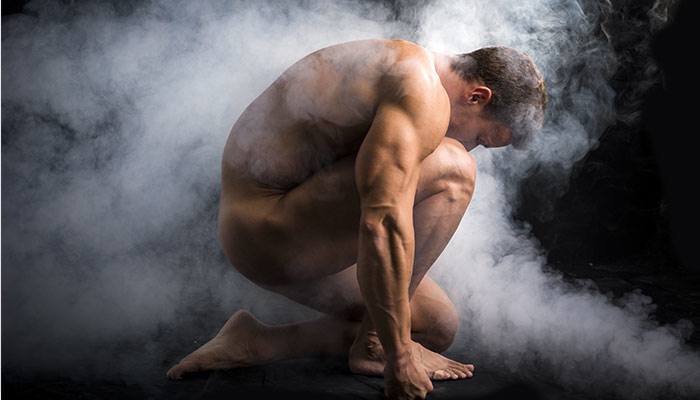 Participants who didn’t use cannabis had an average BMI score of 28.6 while cannabis smokers possessed an average of 26.8. Of those, individuals who consumed cannabis but didn’t smoke tobacco had to lowest average BMI.

Authors of the study found that “cannabinoids from cannabis may be viewed as an interesting avenue for research on obesity and associated conditions.”

But We Already Knew That

This wasn’t the first study to examine the effects of cannabis on blood sugar levels, trial data from the American Journal of Medicine in 2013 reported similar findings. Individuals who recently used marijuana or had a history of marijuana smoking showed improved insulin resistance and diabetic control.

Despite the popular misconception that all stoners are lazy and eat junk food all day, it seems they are on average, healthier.

So assuming you can make health-conscious munchy decisions, smoking weed could help with diabetes and obesity.