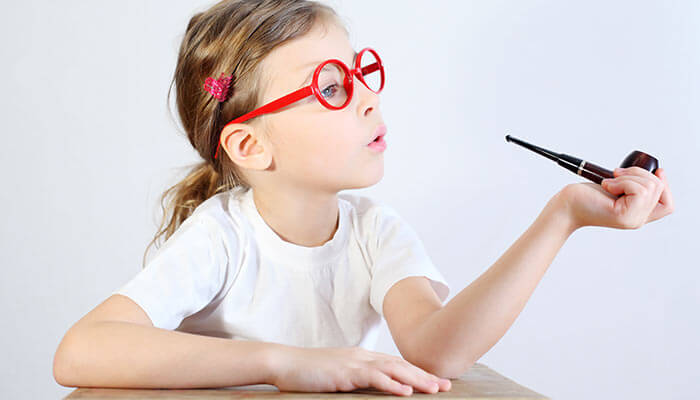 Marijuana and Intelligence, Using One to Predict the Other.

A new study that originally appeared in the Journal of Psychopharmacology examined a sample of 2,235 British teens. It found that teens who smoked marijuana at least 50 times by age 15 had a lower IQ on average. But, the results also revealed much higher rates of childhood behavioral problems, depressive symptoms, and use of other substances such as cigarettes and alcohol among the cannabis smoking teens. These factors could very well be responsible for their reduced IQ level.

Cigarette smokers for example were found to have a reduced academic performance, grades dropping by up to two grade levels in any given subject. Cannabis smokers are 17 times more likely to also smoke cigarettes, the study’s author concluded that cigarette use would be a more reliable to indicator of reduced IQ.

Another study built on this research was published in the Proceedings of the National Academy of Sciences examined the effects of marijuana on the intelligence of twins, when one twin was a regular user and the other isn’t.

Authors of the study measured the IQ level of roughly 2,000 adolescent twins over the course of a decade. The study found that those who began smoking cannabis in their adolescent years had a lower than average intelligence level. Before you jump to any judgement, the twins who didn’t use cannabis also had lower intelligence levels. This shows that there are a range of factors that could impact intelligence including family environment and genetics. Simply blaming cannabis isn’t a viable argument according to the latest research.

Stop Making Assumptions Based on Someones Cannabis Use

An interesting tidbit from the study showed that cannabis users had a lower baseline IQ level before being introduced to cannabis. This suggests that teens with lower intelligence levels are more prone to become cannabis users.

Individuals with lower IQ levels may gravitate towards mind-altering substances like alcohol, cigarettes and marijuana more easily, but not exclusively. There are plenty of unintelligent folks that have never tried marijuana, evidenced by the politicians and activists supporting prohibition.

There are also plenty of highly intelligent people who regularly consume marijuana. Making assumptions about someone’s intelligence based on their cannabis use just doesn’t work. Also, IQ levels aren’t the best indicator of someone’s overall intelligence.