These 50 successful stoners (or marijuana users) turn the pot-head stereotype on its head. 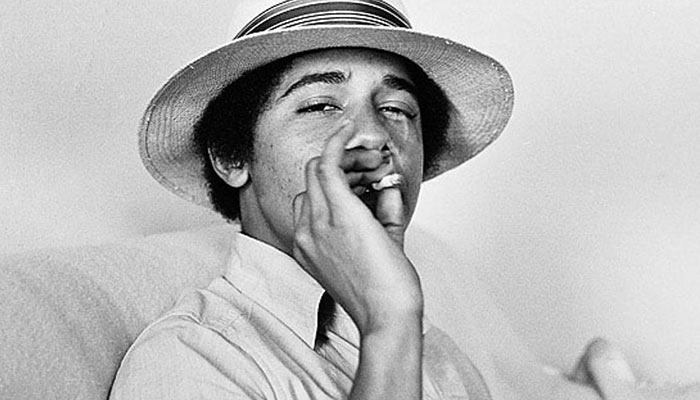 Opponents to the legalization of marijuana want to perpetuate the myth that all stoners are lazy, unmotivated, dangerous and likely to become addicted to harder drugs. Just look at the list below for all the proof you need that this anti-marijuana propaganda is as unfounded as it is ridiculous. 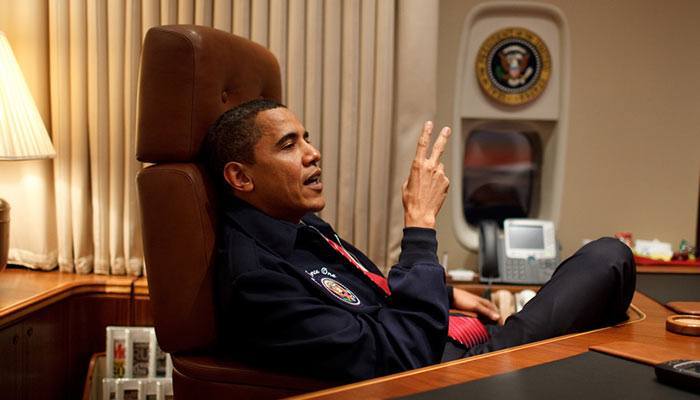 2-term President of the United States

“When I was a kid, I inhaled frequently. That was the point.”

“I experimented with marijuana a time or two.” 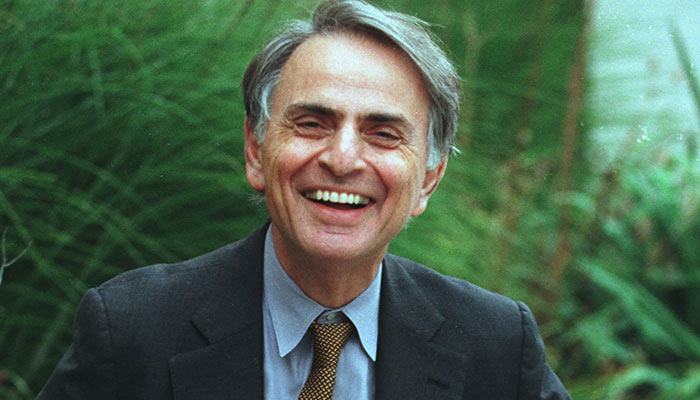 World famous scientist, said to be the greatest mind of our time.

“The illegality of cannabis is outrageous, an impediment to full utilization of a drug which helps produce the serenity and insight, sensitivity and fellowship so desperately needed in this increasingly mad and dangerous world.”

“First, I smoked a lot of pot… and that’s how I got to know the people ‘half in’ the society of my high school,”

Comedian and host of the Daily Show with Jon Stewart.

“Do you know how many movies I wrote when I was high?” 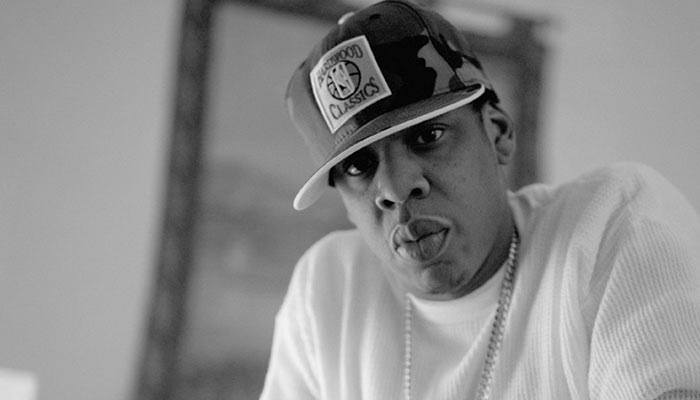 “I smoked some weed, and that’s how I finished ‘Izzo.’”

When asked if he was ready to admit having used marijuana in the past, “Yes.”

“Look, I have never made a secret of the fact that I have tried marijuana… About 50,000 times.” 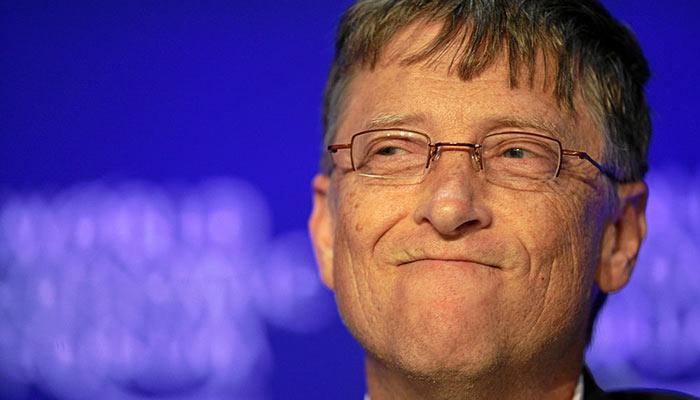 Marijuana was the pharmaceutical of choice.

Former Governor of Texas and two-term President of the United States. (Not a great example).

“I wouldn’t answer the marijuana questions. You know why? Because I don’t want some little kid doing what I tried.”

“I did experiment with marijuana when I was a youth.”

According to sources, Rand has been known to hit the bong from time to time. 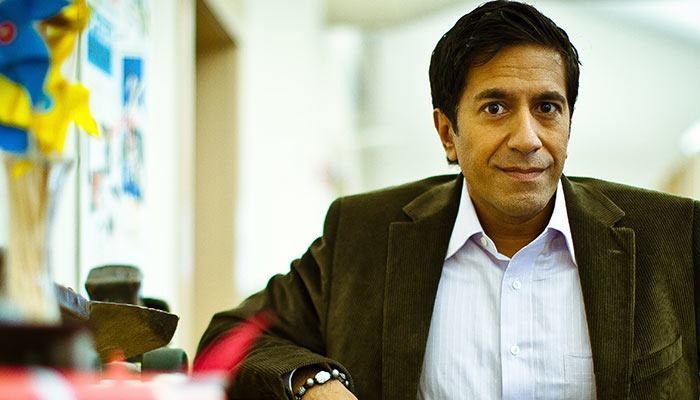 “James also revealed he and his teammates smoked marijuana one night after getting access to a hotel room in Akron.”

Host of the most listened to radio talk show in America.

“I wouldn’t have been able to make it though hundreds of shows if it weren’t for the benefits of medical marijuana,” 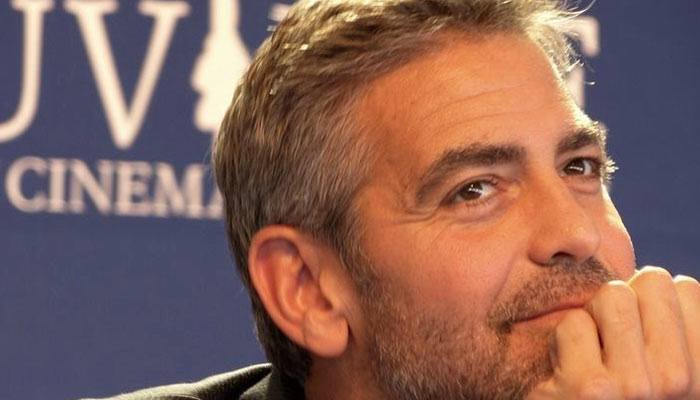 The owner of a local cannabis cafe told reporters George Clooney was no stranger there.

“I smoke a lot of pot when I write music.” 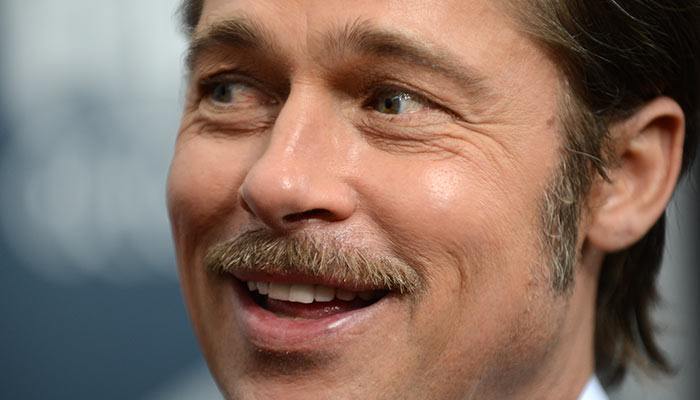 Another Hollywood icon swooned over by many.

“I was hiding out from the celebrity thing, I was smoking way too much [marijuana].”

A CNN news anchor said it was common knowledge that Ted Turner sits in his office and smokes marijuana. 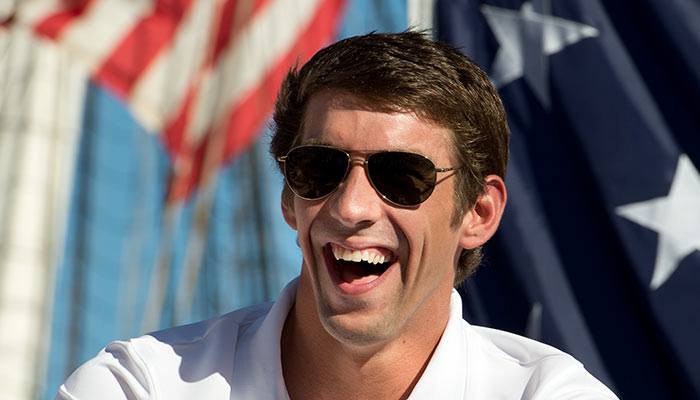 Olympic swimmer who has won more gold medals than anyone else in history.

We have all seen the pictures. Toke on Phelps.

Hollywood actress known for her starring role in the show Friends.

“I enjoy it once in a while. There is nothing wrong with that. Everything in moderation. I wouldn’t call myself a pot-head.”

Comedian and talk-show host. Net Worth: Around $425 Million USD

“I went through one period when I smoked a surprising, a really breath-taking, amount of grass almost every night.” 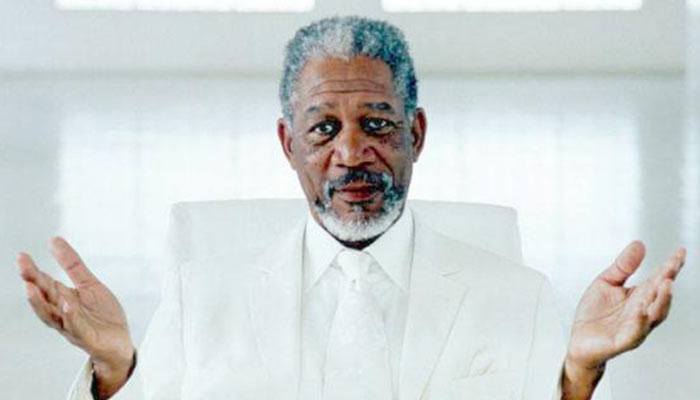 Hollywood actor and narrator, he even played God!

“Never give up the ganja.”

“The one that has the worst effect for me was pot. I felt silly and giggly – I hate feeling like that.”

Business woman and television personality. Net Worth: Over $300 Million USD

“Of course I know how to roll a joint.”

Television producer and filmmaker. Net Worth: About $150 Million USD

“I don’t smoke much pot anymore.” 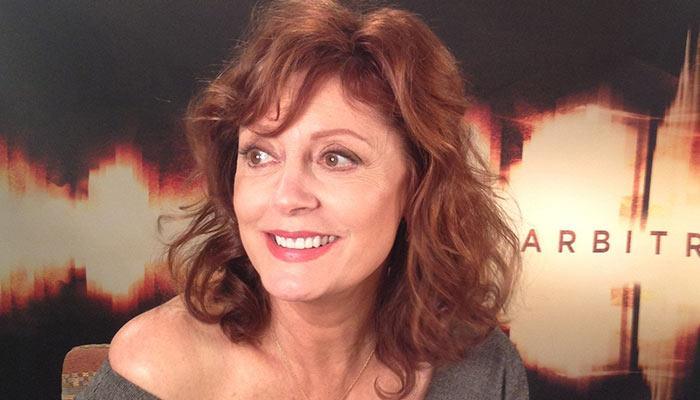 “Cocaine didn’t interest me. Not at all. I’m way way back in the early pot…”

“The first time I smoked was at home with my mother and stepfather.”

Admitted he used marijuana and cocaine in the 1970’s as a Brown University student. 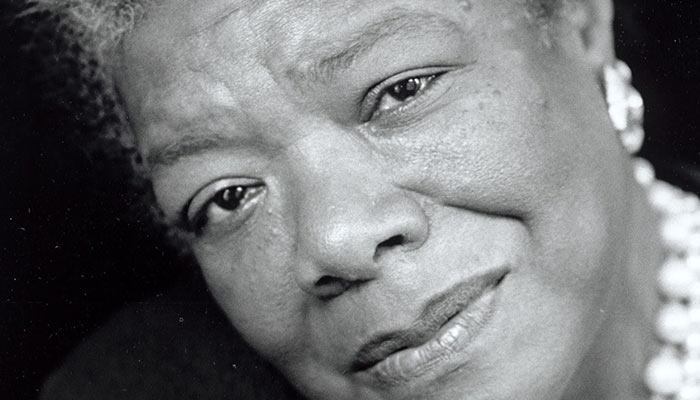 “Angelou settled into a job as a waitress and began smoking marijuana with abandon.”

“I can’t claim a Bill Clinton and say that I never inhaled.”

“I’m not a great pothead or anything like that… but weed is much, much less dangerous than alcohol.”

A fixture in American music television for decades.

“I think it may have had something to do with the joint I smoked before I came on.” 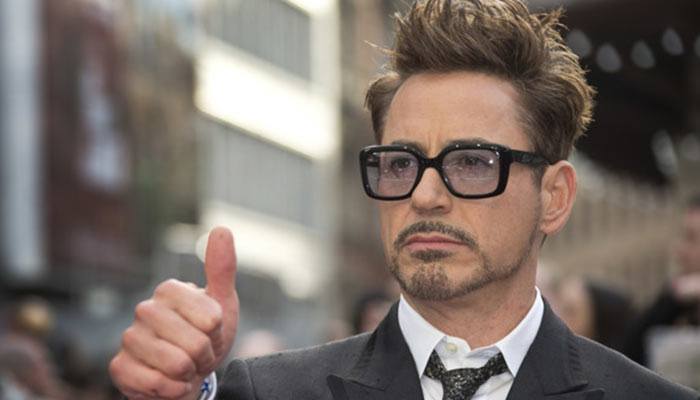 Hollywood star, he was Iron Man! Net Worth: $220 Million USD

“Pot always just made me sleepy.”

“Smoking helped put me in touch with the realm of the senses.” 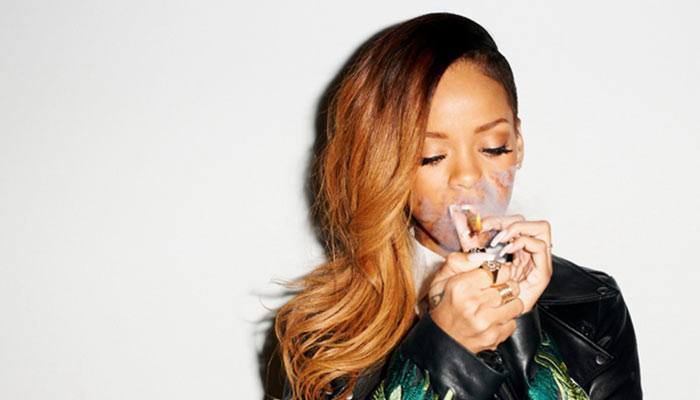 “I went to Vietnam, and I was there for a long time. [Using marijuana] made the difference between staying human or, as Michael Douglas said, becoming a beast.”

“If you lock someone up for smoking a plant that makes them happy, you’re the F***ing criminal.”

Rap icon and the embodiment of chronic.

“It makes me feel the way I need to feel.” 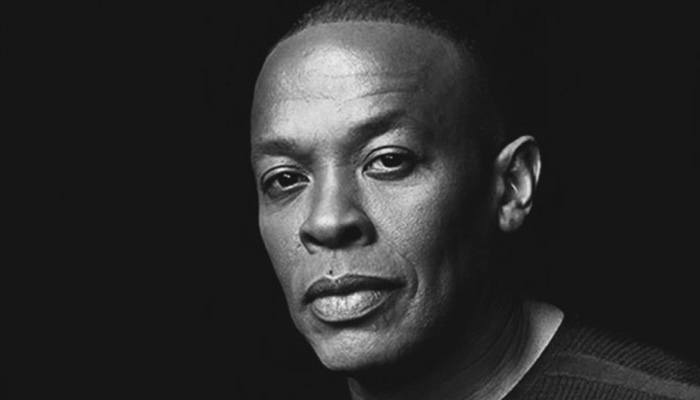 “I don’t smoke before I work. I like to smoke when I’m done and listen back to the music, under the influence.”

“Marijuana… That’s not a drug, that’s a plant.”

American actress and all around sweet-heart.

Natalie admitted to Entertainment Weekly that she was a bit of a stoner during  her college days at Harvard.

In 2011 Justin told Playboy that he loved smoking weed because it helps him stop thinking so much. He also said that some people are just better high. 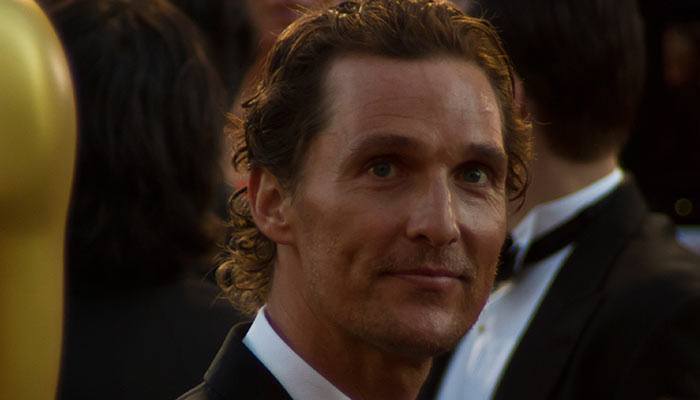 In 1999, Texas cops arrested McConaughey at his home for possession of weed. He was found playing the bongos; naked.

She has been smoking pot for so long, that Snoop Dogg used to be her dealer in high school.

Marijuana might not have been the key to success, but it certainly didn’t hinder anyone’s ability to not only succeed, but reach worldwide super-stardom or become the leader of the free-world.