­
Study Finds Legalization of Marijuana Doesn’t Influence Teen Use
“Our findings provide the strongest evidence to date that marijuana use by teenagers does not increase after a state legalizes medical marijuana,” – Dr. Deborah Hasin 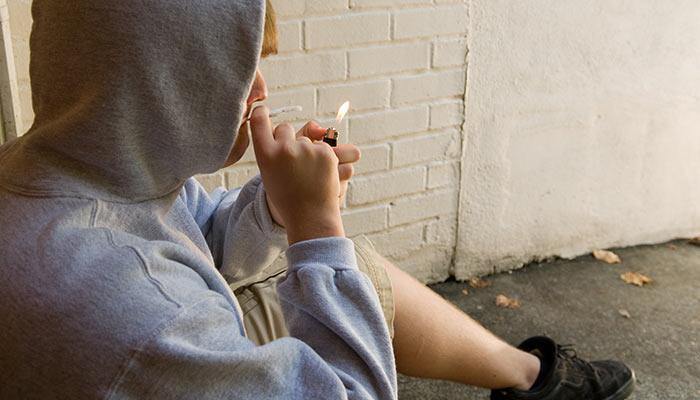 The major concern when discussing the legalization of recreational cannabis is an increased use among adolescents. This prompted Dr. Deborah Hasin of Columbia University to investigate these concerns in the select states that have legalized recreational marijuana use.

Marijuana Legalization and Use Among Teenagers 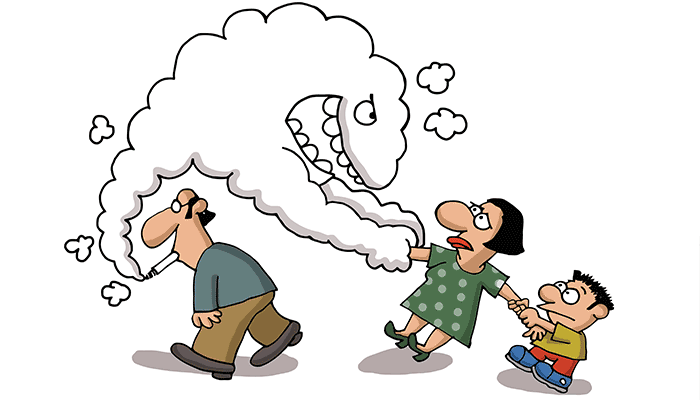 Examining the past 24 years of data on marijuana use among over one million teenagers and comparing it with new data collected from 50,000 students aged 12-18, the findings were clear. There has been no rise in marijuana use among teens after medical marijuana became legal in their state.

One thing to keep in mind is that the states who have legalized medicinal marijuana use already had higher rates of marijuana use among teens. But after legalization these numbers didn’t rise, an important take-away when proposing full legalization in other states.

Beginning in 1996, a total of 24 US states have allowed the use of medical cannabis, with a handful of others who have also legalized recreational use.

Those opposed to the legalization of medical and recreational marijuana use are losing the argument. One by one, their concerns or reasons why marijuana should be illegal are being shot down by reality.

Most people now understand just how much money there is in the cannabis industry, money that was previously untaxed and an industry that was unregulated. By taking the operation off the streets and properly regulating the product, you are making the entire experience safer and more enjoyable for the user. We are putting fewer people in jail for down-right ridiculous offences, and best of all, we are putting money directly into our cities, schools and hospitals.

A popular article on the sale of recreational cannabis in Colorado examined the total sales for one month. In one state, in one month, $34 million dollars was spent on marijuana. Of this, $3.4 million goes directly into the government’s coffers, to be used on schools, hospitals and emergency services. Another fun tid-bit from the article, crime was down 15% that month.

I encourage everyone to make up their own mind on the subject. But I implore you to take a long hard look at the facts before making up your mind.