Smoking Weed and Working Out – Benefits and Dangers

­
Smoking Weed and Working Out – Benefits and Dangers
“Getting high and working out is one of the least talked about and least appreciated pleasures of fitness.” – Joe Rogan

The stereotypical stoner character have been jammed down our throat for decades in TV and film. Stoner’s are portrayed as lazy, unmotivated and generally stupid. This may be amusing in a fictional world, but it is far from the reality. 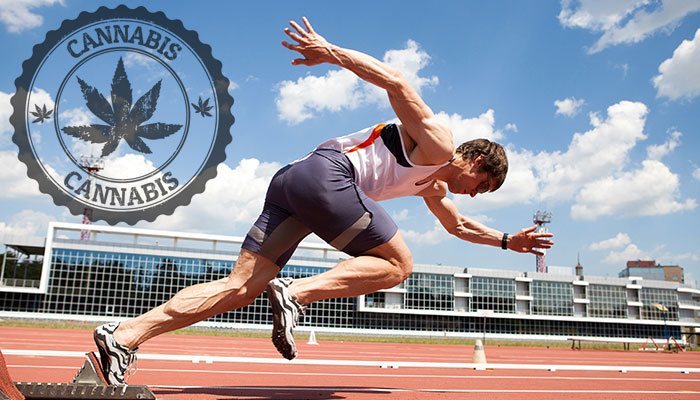 Yes, there are definitely lazy, stupid and unmotivated stoners out there, but there are plenty of those people who don’t smoke weed too. Thankfully there are plenty of uber-successful stoners in every industry, including professional athletes that help buck this stereotype.

Michael Phelps is the winningest Olympic athlete of all time, with 18 gold medals, 2 silver and 2 bronze under his belt. While I wouldn’t go so far as to call Mr. Phelps a pot-head, he has certainly toked during his phenomenal career.

Marijuana is probably not the secret to winning over 20 Olympic medals, but if the most decorated Olympic athlete of all time takes a bong rip from time to time, how awful could it be for our physical performance? 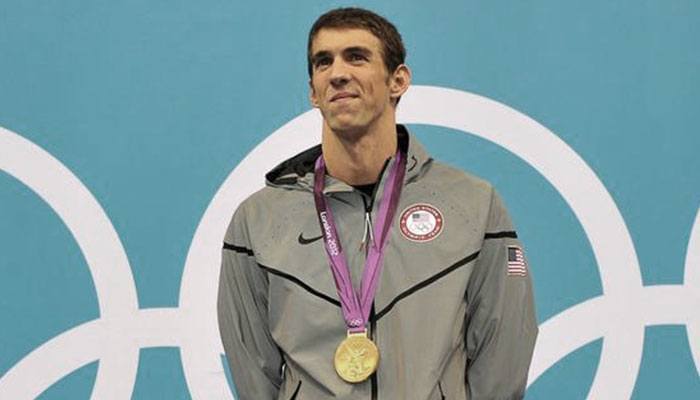 Generally, we don’t think of lighting up a fat joint before hitting the gym or running a marathon, but some people wouldn’t have it any other way.

Athletic tokers report feeling an increase in mental focus while exercising stoned. Cannabis can induce a meditative state, something that is emphasized during an intense workout. Some weight lifters like lifting high because it helps them focus on their form.

If you are an athlete or avid gym-goer, you know what it means to be ‘in the zone’ during a workout. Smokers enjoy toking before a workout because it can significantly enhance this sensation. 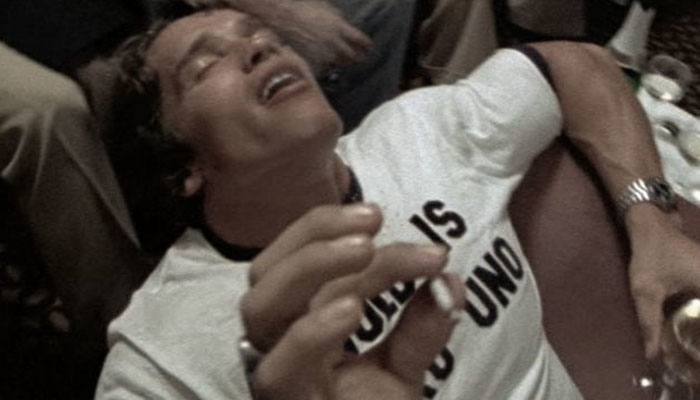 Looking at the medical benefits of cannabis helps us understand how and why marijuana influences our athletic ability.

In an interview with mensfitness, Cliff, a 39 year old former Division 1 soccer player in Denver swears by using cannabis before a workout.

For breakfast he enjoys a homemade 30 milligram edible and sets out on his morning run. A dose that would knock out a less tolerant stoner helps Cliff focus on his workout.

Whether or not the cannabis is partially responsible for these accomplishments is beside the point. Cliff just loves getting lifted before running, biking and swimming for many, many miles.

Smoke today, get high for the next 28 days.

THC is the main psychoactive component in cannabis and it is fat soluble. Because THC is stored in our body fat, it is slowly released back into our bloodstream when we are burning up our fat stores.

Chronic pot smokers have said they have an increased ‘runners high’ sensation. When tested, the THC levels in those who rode a stationary bike for 35 minutes were 15% higher.

Dangers of Getting High Before A Workout

Marijuana increases your heart rate for a brief period, even when sedentary. An increased heart rate due to marijuana consumption coupled with intense exercise could pose a problem for individuals with pre-existing heart conditions.

Different strains of marijuana can have significantly different affects on the body and mind. An uplifting sativa for example is more likely to be a preferred pre-workout strain than a heavy indica strain.

Now that prohibition is loosening its stranglehold on North America, researchers can begin to extensively study the cannabis plant like never before. Isolating the cannabinoids and documenting their individual benefits.

As we conduct more and more studies we will have a much better understanding of the cannabis plant and just how hugely beneficial it can be for a wide variety of health ailments and conditions. Already it has been proven effective for quite a number of conditions, from depression to breast cancer.

Many professional athletes have admitted they regularly toke, and it doesn’t hinder their ability to compete at a super-star level. Whether or not cannabis is truly a performance enhancing drug is up for debate and dependant on the individual.