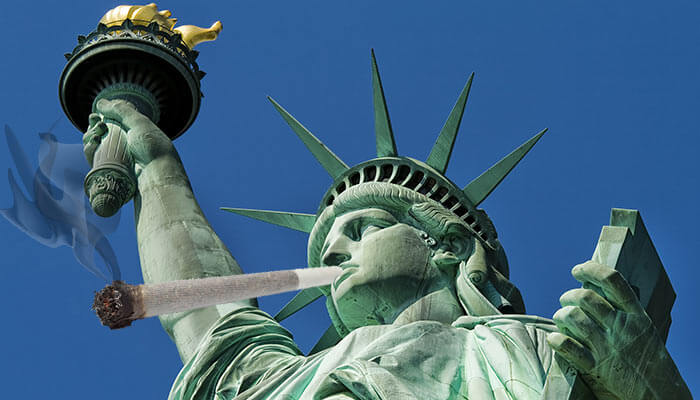 Columbia Care is one of the five current companies that is licensed to grow marijuana in New York state. They just announced that they are primed and ready to rock, their dispensary, Union Square is set to open Thursday January 7th.

Multiple other dispensaries are set to open this month in New York, with locations in Murray Hill, Queens and the Bronx.

It’s not all positivity and rainbows in New York’s medical marijuana community though. A few details remain to be heard regarding the restrictions and accessibility for patients. Right now the law requires patients to be certified by a state approved doctor and then they must register with the Health Department and get a registry card before they can purchase medical marijuana.

“Patients in New York have been waiting a long time for the day when they can legally purchase medical marijuana. We hope the program roll-out goes smoothly and that patients will finally have some relief from their suffering.” said Julie Netherland from the Drug Policy Alliance to NY Daily News reporters. “We are looking forward to seeing the additional information and details about the program,” Julie says.

Simply having a medical marijuana program is a step in the right direction, but making it a successful program that benefits patients is another beast entirely. We have seen other states mess it up, but our hope is that New York does it right and puts the patients first.