A John Doe recently sued the state of Nevada, the Governor and the Department of Health and Human Services because they have been defrauding medical marijuana patients for years. 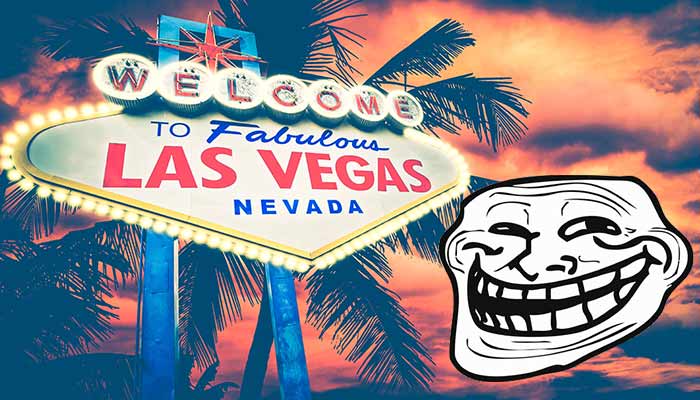 Back in 2001, Nevada amended its constitution, allow the use of medical marijuana and establishing a series of quality and purity tests to ensure a safe, quality product.

Patients need to get a prescription from a doctor and pay an annual fee to maintain a valid and legal medical marijuana card. The problem, is there is no where to buy marijuana in Nevada, no dispensaries are available. Leaving patients with one of two options, either they grow their own, or they engage in illegal drug deals on the street.

Mr. Doe says that the state “engaged in fraud by collecting fees and issuing registration cards when they had not licensed nor had they planned on licensing dispensaries during the time covered by cards,”.

John Doe is suing the state because they are selling medical marijuana cards that expire in a year, knowing full-well that there are no dispensaries nor will there be in the next year.

Silver State Relief just opened outside of Reno, the first dispensary in the state. Product is limited due to the enormous demand though, even at $195 per half ounce.

Nevada voters will decide whether or not to legalize recreational marijuana use in 2016, but that doesn’t change the fact they have been defrauding medical marijuana patients since 2001.