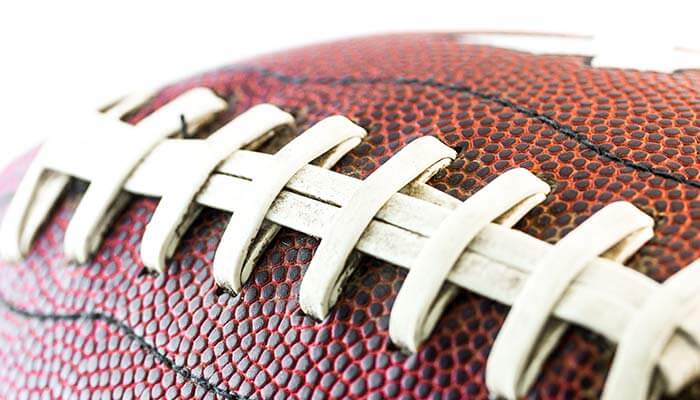 “There’s so many uses to this plant,” said McMahon at the Cannabis World Congress and Business Expo in Manhattan. “Hundreds of thousands of people are dying from [painkillers] and there’s not one case of people dying from the hemp plant.”

McMahon — who has been diagnosed with early onset dementia — discussed how cannabis is a safer and more effective form of treatment for his pain from his years of football than the opioid painkillers that he has been prescribed. He said that he suffers from severe headaches, depression, and memory loss associated with the injuries he sustained on the field.

McMahon was joined on a panel at the expo by four other former NFL stars, including former Jacksonville Jaguars offensive tackle Eben Britton. Briton suffered such physical conditions as a herniated disc in his spine, sciatica, and several shoulder injuries during his NFL years. According to Britton, he was prescribed opioids and powerful anti-inflammatory medication that often resulted in wrenching side effects.

“Juxtaposing my experiences with pharmaceutical drugs like Vicodin and Percocet, that made me angry and irritable, frustrated, didn’t get rid of any of the pain, made it difficult to sleep, increased my heart rate and made me feel crazy,” he said, while “on the other side of that there’s cannabis that helped me sleep, put me into a healing state of being where I was relieved from stress and anxiety as well as feeling the pain relief.”

Another player to speak on the panel, former Denver Broncos tight end Nate Jackson, said that the lack of understanding in the NFL is due to those in the league’s upper echelons being out of touch.

“The owners of these teams are, by and large, wealthy men who are older and do not understand that this is a pretty innocuous substance,” he said. Jackson maintains that his use of cannabis during his career played a role in helping him avert brain injury.

The players are but the latest NFL stars to voice their support for cannabis: former Baltimore Ravens lineman and current free agent Eugene Monroe has been vocal in his support for the substance. Monroe went so far as to donate $80,000 to researchers at the University of Pennsylvania and Johns Hopkins University to further study its health effects.