The U.S. Drug Enforcement Agency has approved the clinical study of cannabis for the substance’s possible use in treating post-traumatic stress disorder (PTSD), a nonprofit research group announced Thursday. 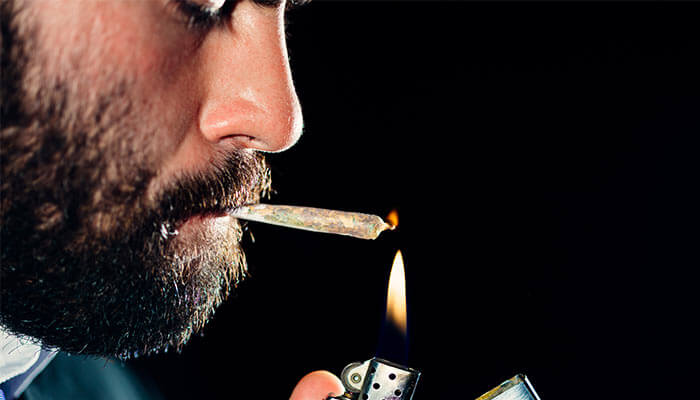 The Multidisciplinary Approach to Psychedelic Studies (MAPS), a nonprofit research organization based in California, announced that its scientists had been given a blessing by the DEA to purchase cannabis in order to study the substance’s potential benefits in treating PTSD.

“The DEA’s approval marks the first time a clinical trial intended to develop smoked botanical marijuana into a legal prescription drug has received full approval from U.S. regulatory agencies, including the DEA and the Food and Drug Administration,” read a press release by Brad Burge, a MAPS spokesman.

MAPS had been waiting on final approval from the DEA for almost a year and a half: In December 2014, MAPS was awarded a $2 million grant to fund the study by the Colorado Department of Public Health & Environment.

According to Burge, a final agreement was reached this week that paves the way for MAPS to begin the study.

“The contract with the state of Colorado was signed on April 20 — an unofficial national holiday in some circles — meaning the funds are en route to MAPS. We are now preparing to place the order for the marijuana for the study,” Burge told Military Times in an email.

The approval by the DEA was hailed by advocates for changes to cannabis policy, who said the move was important in clarifying the possible benefits of cannabis use.

“This is a critical step in moving our botanical drug development program forward at the federal level to gather information on the dosing, risks, and benefits of smoked marijuana for PTSD symptoms,” said Amy Emerson, the clinical research director for the MAPS Public Benefit Corporation.