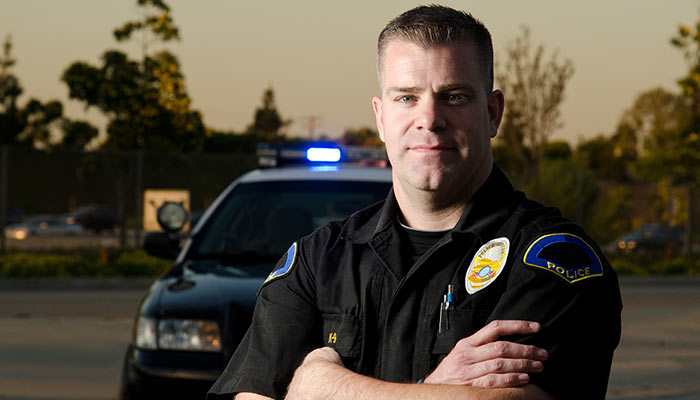 A user on Reddit’s /r/trees community shared a very distressing interaction between him and a few of his close friends who are police officers. /u/cashmoney_x has known these guys for over a decade, and he decided to take this opportunity to ask them some questions.

/u/cashmoney_x: “What makes you suspect someone like my brother (23 year old male) of driving high? Are there any signs you look for?” He asked this because his brother was once arrested for this very infraction.

Cop friend: “If a young guy (18-30ish) is driving too perfectly he’s probably high. Especially if it’s late at night.”

Cop friend: “Ya, guys in that age bracket, especially the younger ones, don’t drive that perfectly. If all of a sudden some 19 year old kid with shaggy hair is following every traffic rule to a ‘T’ something’s up.”

Cop friend: “I don’t make the rules, dude; you know that.”

That was the full interaction that /u/cashmoney_x shared with the cannabis community on Reddit.

/u/Gaveuponaname562: “I was driving with my buddy on our way to his bachelor party and a cop decided to tail us. He followed us about 5 miles and repeatedly pulled next to us then behind us. After playing that game for a while he pulled us over. According to him [police officer] he pulled us over because we were driving the speed limit. He thought it was suspicious for 2 heavily tattooed men to be acting so normal. I was F***ing blown away.”

This is just one example of how the authorities have been abusing their power in order to lock up marijuana users. While marijuana prohibition was born through racism, offering the powers that be a way to lock up anyone who used cannabis, it isn’t much better almost 80 years later.

Profiling is an important and useful tactic employed by police officers. But when they abuse their power and start pulling drivers over for ‘driving too well’ just because they fit a certain demographic, it’s gone too far.

We are not condoning the use of cannabis before driving, but we are condemning the fact that officers are pulling over and charging drivers despite the fact they were not only driving safely, but TOO SAFELY!

A recent study out of Germany looked at the effects of cannabis (quite a bit of it, up to 5-joints) on the ability to ride a bicycle through a course. They found that cannabis didn’t have an adverse effect on the participant’s ability to complete the course safely.

We are fighting an uphill battle trying to get cannabis legalized. There are simply too many industries making too much money off of prohibition, and they don’t seem to care how many lives are ruined due to unjust prosecution or lost entirely due to the lack of availability of this powerful medicine.

This story made me sick to my stomach. At the same time, it didn’t surprise me one bit. Let’s make violent crime a priority, not pulling over young drivers because they are following the traffic laws too well.