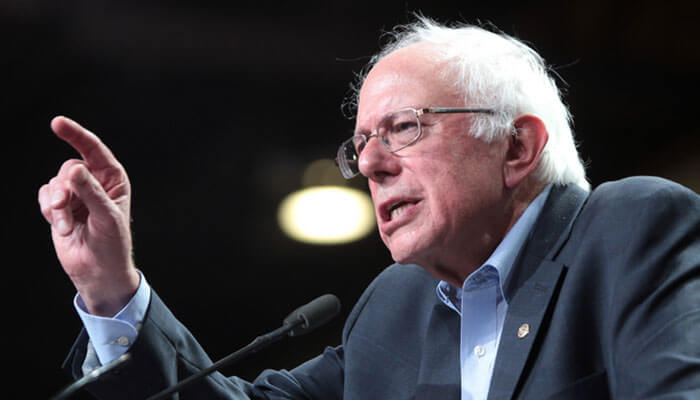 “Too many Americans have seen their lives destroyed because they have criminal records as a result of marijuana use.” – Bernie Sanders

Bernie Sanders is already trying to make good on his campaign promises. Last week he called for an end to federal marijuana prohibition, this Wednesday he introduced a bill to have marijuana removed from the federal government’s list of Schedule 1 drugs.

“It is absurd that it is compared to, or treated, the same way as heroin is,” Said Bernie to The Daily Beast on Tuesday.

What The Proposed Bill Means

No this bill won’t legalize marijuana across the country, what it will do is leave the legal status of marijuana up to the individual states. Transporting marijuana between states would remain illegal.

This is a major boon to legalization efforts, eliminating the hurdle that is federal law. Individuals who operate cannabis based businesses in legal states will no longer have to worry about the looming threat that is federal prohibition.

Bernie Sanders made history by introducing the first bill to end federal marijuana prohibition to the U.S. Senate. Whether or not the bill is passed remains to be seen, but it is certainly a step in the right direction.