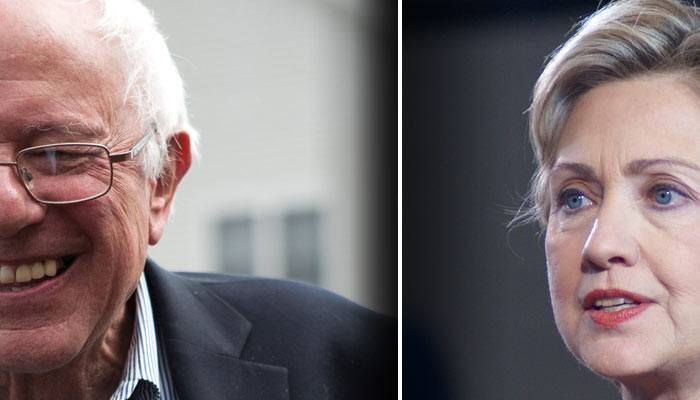 The Democratic debate covered a range of important topics, from climate change to gun control, but interestingly enough the legalization of marijuana was also briefly discussed. Bernie Sanders and Hillary Clinton were the only two candidates who got an opportunity to weigh in on the subject, but Bernie was the clear winner.

Bernie Sanders was asked hypothetically if he would vote to legalize marijuana if he were a citizen of Nevada. The question was prompted by Nevada’s upcoming recreational marijuana initiative.

“I suspect I would vote yes.“

Which was cause for an applause break, before continuing, –

“And I would vote yes because I am seeing in this country, too many lives being destroyed for non-violent offenses. We have a criminal justice system that lets CEOs on Wall Street walk away, and yet we are imprisoning or giving jail sentences to young people who are smoking marijuana.

I think we have to think through this war on drugs, which has done an enormous amount of damage. We need to rethink our criminal justice system, and we have a lot of work to do on that.”

When the question was passed to Hillary Clinton, she gave a far less succinct answer.

Hillary’s response to the question of would she vote yes to legalize recreational, –

No applause break necessary. She continued –

“I think that we have the opportunity through the states that are pursuing recreational marijuana to find out a lot more than we know today.

Followed by a few vague comments that shadowed those of Sanders. 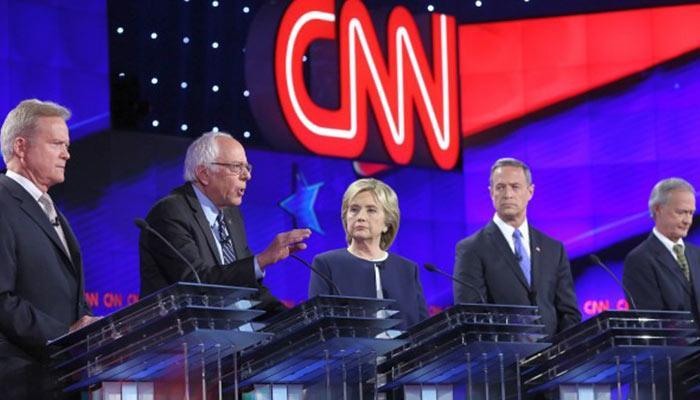 Who To Choose For Marijuana Legalization

As a supporter of legalizing marijuana, both medical and recreationally, I found Bernie’s answer to be far more appealing. Beyond that, his answer seemed far more passionate, understanding the implications economically and for the criminal justice system.

Hillary sounds open to the idea of medical marijuana, but danced around much of the question.

If the legalization of marijuana is an important issue to you, the only candidate to really take a positive stance on it is Bernie Sanders. So I vote Bernie for President!

Bernie Sanders Talks About the War On Drugs – Video