Marijuana vs Tylenol for Pain Relief

Medical marijuana is touted for its ability to suppress and eliminate pain, with the vast majority of medical patients using cannabis for this very reason. We wanted to pit cannabis against one of the world’s most widely used pain relievers, acetaminophen. 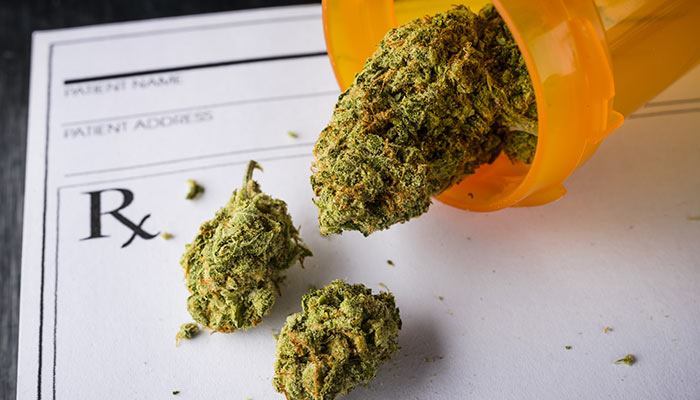 Tylenol is one of the most recognizable brand names for acetaminophen, but it is sold under a variety of names across the globe. Available at virtually any drug store or convenience store, anyone can buy a bottle of acetaminophen, but this might be the problem.

Scenario #1: A child walks into a drug store and purchases a bottle of acetaminophen.

This is totally legal and not very odd, most people wouldn’t think twice about it. But that child could go and take a small handful of pills, overload his liver and die of an overdose. Assuming the child figured out the child-proof container.

Scenario #2: A child walks into a marijuana dispensary, somehow gets their hands on a big bag of weed, and proceeds to smoke the whole bag.

A horror story to most parents and anti-marijuana activists. You would be hard-pressed to find a parent who would be thrilled with their small child getting their hands on marijuana, and we agree. But if that child smoked all the marijuana they could get their hands on, they wouldn’t die, they wouldn’t cause and permanent damage to themselves. They would get sleepy, hungry and laugh at stuff for a while.

No long-term side effects have been found from chronic marijuana use starting in adolescent years.

Why is it that a child can currently get their hands on a potentially fatal pain reliever with no questions asked, but medical patients who desperately need marijuana have to fight tooth and nail for it. Often having to break the law in order to get their medicine.

Our liver is largely responsible for cleansing our body of harmful toxins, an extraordinarily important function. Acetaminophen places a huge burden on our liver, potentially causing severe damage and acute liver failure, especially when combined with other medications, alcohol or when taken on an empty stomach.

When taken at the recommended dosage, taken daily for two or more weeks, acetaminophen can cause severe liver toxicity. For people dealing with chronic pain, acetaminophen is a terrible option, it will rapidly destroy liver function and undoubtedly land them in the hospital with acute liver failure.

Dry mouth is a common side effect of smoking marijuana. 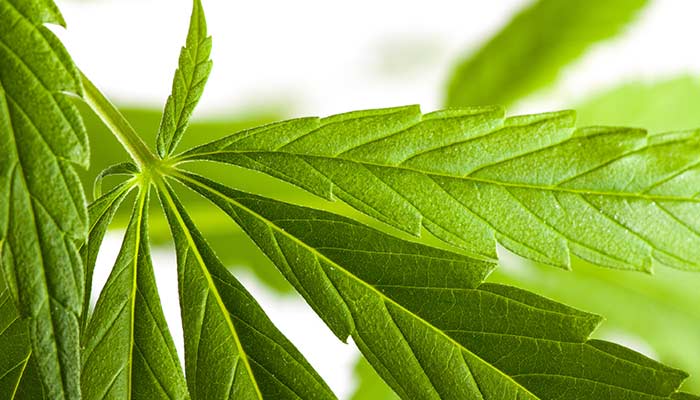 Cannabis has been found to be an extremely effective pain reliever, said to be as effective as prescription opioid pain medication in certain instances.

Marijuana helps to reduce inflammation throughout the body, helping to relieve chronic pain and actually heal the damage instead of just masking it.

In terms of toxicity, marijuana is actually an antioxidant, more powerful than either Vitamin C or E. When combusted or smoked, we wouldn’t expect a potent antioxidant effect, as inhaling any combusted material isn’t great for your health. Because of this, many medical patients opt for vaporizing or eating marijuana.

It is estimated that a person would need to smoke 1,500 pounds of marijuana in about 15 minutes in order to ‘overdose’. This is probably why there have been no recorded cases of a marijuana overdose.

Marijuana helps to reduce the number of pain signals sent to the brain from our pain receptors, directly minimizing the amount of pain we feel. It also helps to relieve muscle tension, something most other pain reliever do nothing for.

Kill the Pain Without Getting High

The majority of the medical benefits found in the cannabis plant are from a specific cannabinoid called cannabidiol (CBD). It has no psychoactive effects whatsoever, meaning users won’t get high.

Cannabidiol is a potent pain reliever and can be extracted from the marijuana plant and put into pills or oils. Imagine reaching into your medicine cabinet the next time you have a headache or muscle pain, instead of reaching for the poisonous acetaminophen, you reach for the harmless (but helpful) CBD pills.

Tetrahydrocannabinol (THC) also has some profound medical applications, but because it is the psychoactive component of the cannabis plant, it is demonized and thought of as a drug instead of a medicine.

The dream is for complete and total legalization of cannabis across the country and across the world. It has hundreds of medical applications and no fatal side effects, you can’t say that about many of the drugs we prescribe today.

Is smoking a joint once in a while really something to get upset about? Is it worth turning our citizens into criminals and supporting a lucrative black market? We don’t think so.