Sparking up before or after sex is commonplace for quite a few regular cannabis users. We’ve all seen the posts on social media that glamorize lighting up a joint in bed with your partner, but can cannabis actually enhance our sexual enjoyment? One study suggests it can. 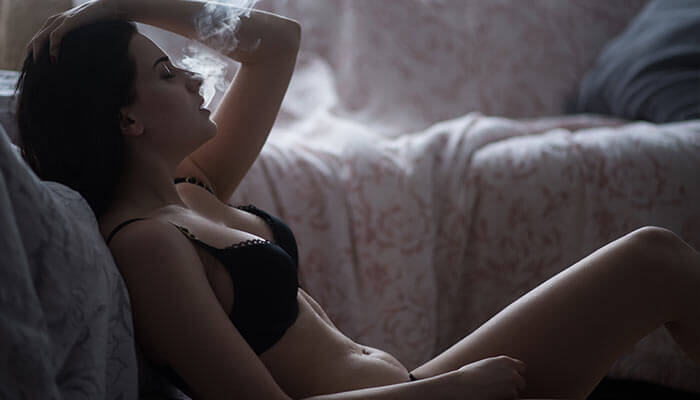 A recent study published in the Sexual Medicine Journal explains that “scientific research on the effects of marijuana on sexual functioning is limited.” Researchers asked 373 women visiting an OB / GYN practice to fill out a survey anonymously. The survey asked the women to self report how satisfied they were with their sex life, orgasms, libido as well as how often they used marijuana. 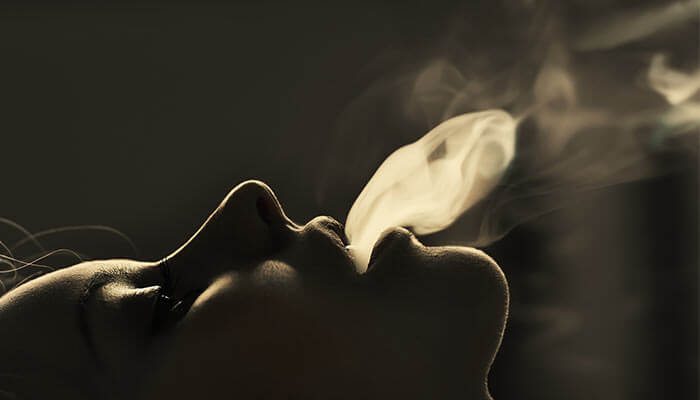 Understanding how exactly cannabis improves sexual enjoyment in these women is a bit of a mystery. Researchers hypothesized that the enhancement of sensory perceptions could play a role. The stress-relieving effects of cannabis can also lead to a willingness to experiment and increased confidence.

Previous studies have discovered that the brain’s endocannabinoid system is involved in the regulation of sexual function. Cannabinoids have been shown to interact with the hormones that influence sexual behavior.

Whether you are looking to enhance your sexual experience or just want to relax to the max post coitus, cannabis may be the ticket. Future research will shed more light on this subject, but in the meantime you’ll just have to see for yourself is cannabis can improve your orgasm / overall sexual experience.