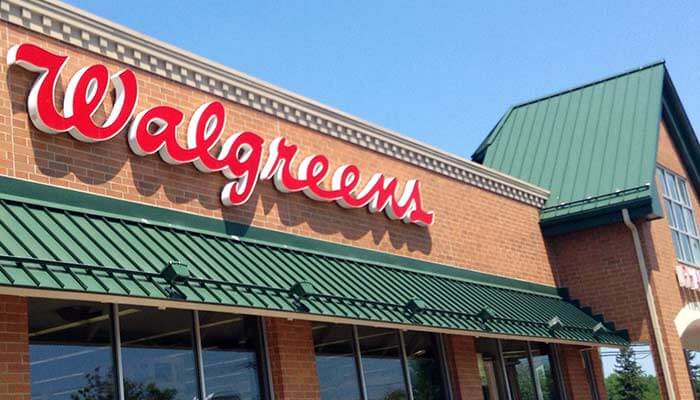 The post, which appeared on the company’s health and wellness blog, addressed many questions surrounding the use of cannabis as a medicine, including how medical cannabis works, its potential side effects, and whether patients could obtain a prescription for the substance.

“Marijuana has been used to relieve pain, digestive and psychological disorders for more than 3,000 years — but the efficacy, safety and legality of the drug are still widely debated,” read the post, which was authored by Dahlia Sultan, resident pharmacist, Walgreens and the University of Illinois at Chicago.

The blog post also touches on some of the common uses for medical cannabis, citing diseases such as cancer, Parkinson’s disease, Tourette’s Syndrome, Alzheimer’s disease, schizophrenia, and glaucoma as as some of the impetuses for patients’ use of the substance.

It remains unknown why the company chose to publish the blog post. Walgreens has not indicated whether it intends to join the medical cannabis-selling industry; a spokesman for the company, Jim Cohn, stated that there was no motive behind the post other than to provide information to the public.

“The content is strictly informative, and nowhere do we take any stance on the issue,” Cohn told The Huffington Post. “It was developed to address some of the questions we’ve received from patients and customers through various channels.”

Advocates for the legalization of medical cannabis cheered the move, saying that the company had little to lose from dipping its toe in the water.

“In the corporate world one assumes the biggest risk for an institution like Walgreens is a backlash from American consumers hasn’t been a realistic concern for a long time,” said Paul Armentano, the deputy director of the National Organization for the Reform of Marijuana Laws (NORML).

“More than half of the public now resides in jurisdictions where the physician-supervised use of cannabis therapy for qualifying patients is legal, and over 85 percent of voters acknowledge that cannabis is a safe and effective treatment that ought to be permitted. Therefore, it is hardly surprising that those within the public health sphere are now publicly acknowledging and responding to this reality.”