Study: Number of Arrests for Cannabis Greater Than Those for Violent Crime

­
Study: Number of Arrests for Cannabis Greater Than Those for Violent Crime

A greater number of arrests were carried out last year against those in possession of cannabis than against those who committed violent crimes, according to a newly-released study. 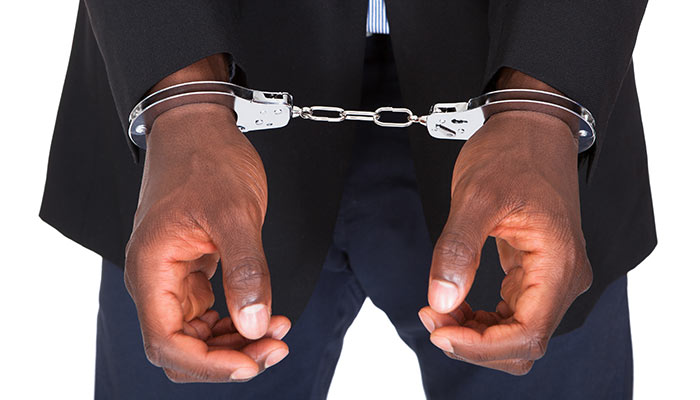 The report — titled “Every 25 Seconds: The Human Toll of Criminalizing Drug Use in the United States and released this week by the American Civil Liberties Union (ACLU) and Human Rights Watch — found that there were 574,641 arrests in 2015 for the possession of small quantities of cannabis. That number is 13 percent higher than the number of arrests made for all violent crimes, which was 505, 681.

The report also laid in stark terms the racial disparities inherent in the arrest numbers for cannabis possession. While blacks and white adults were found to use drugs similar rates, blacks are more than twice as likely as whites to be arrested for drug possession.

“In 2014, Black adults accounted for just 14 percent of those who used drugs in the previous year but close to a third of those arrested for drg possession,” the report finds. “In the 39 states for which we have sufficient police data, Black adults were more than four times as likely to be arrested for marijuana possession than white adults.”

The ACLU issued a corresponding press release with the report, calling for an end to the Drug War and what the organization perceives as its misguided focuses.

“Enforcement ruins individual and family lives, discriminates against people of color, and undermines public health. The federal and state governments should decriminalize the personal use and possession of illicit drugs,” the release states.

Recent findings indicate that racial disparities are prevalent even in places where certain drugs have been legalized. A recent study out of Colorado — a state that allows for the legal recreational use of cannabis — found that while arrests for white adolescents for cannabis dropped by nearly 10 percentage points between 2012 and 2014, arrests of black adolescents rose by over 50 percent, while arrests of Latino adolescents rose by over 20 percent.