A new study conducted by the division of the Department of Health and Human Services has provided an in-depth look into the the user habits and public perceptions surrounding cannabis. 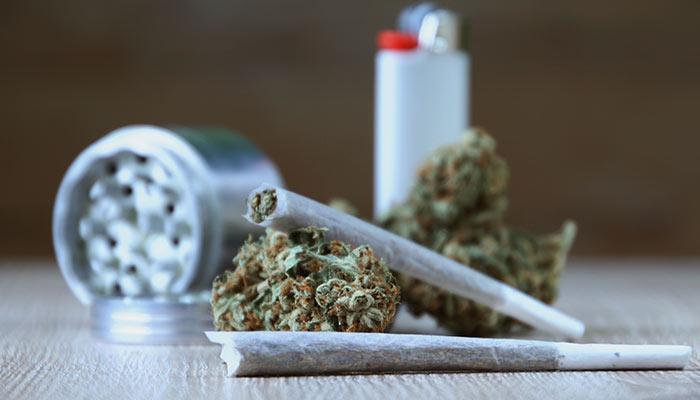 Western States Smoke the Most Cannabis According to Science

The study — conducted by the Substance Abuse and Mental Health Services Administration (SAMHSA) — pooled data compiled by the National Survey on Drug Use and Health between 2012 and 2014. Through an examination of the data, researchers were able to determine regional cannabis use rates as well as “perceptions of risks of harm” across different parts of the country.

“This report provides a very detailed understanding of marijuana use and perception patterns in communities across the nation,” said the director of the SAMHSA Center for Substance Abuse Prevention, Fran Harding. “This information can help public health officials and others better gauge the marijuana-related prevention and treatment needs in their communities and fine-tune their programs and services to best address them.”

According to Harding, the results essentially found that the places that perceived cannabis use to be high-risk were also places in which individuals were less likely to use the substance.

The study broke the country down into four main regions — West, Northeast, Midwest and South — and identified states that with sub-regions boasting high levels of cannabis usage. Those states with higher cannabis usage — such as California, Colorado, Washington, and the District of Columbia — tend to have more lax attitudes towards cannabis and were less likely to view the use of the substance as a risk; the namely-Southern states that did not boast high usage rates — such as Arkansas, Kentucky, Louisiana, and Texas — tend to have stricter cannabis laws and generally view cannabis use as more risky.

“In the area of the country where they are reporting a high perception of risk, the data for use is very low,” said Harding. “It makes sense. If you are in a high-risk area for tornadoes, for instance, you are going to be well prepared for those kind of tragedies.”

The study also found that cannabis use is highest among Americans who live in the West.