Selfies Killed More People In 1 Year Than Weed Ever Has

­
Selfies Killed More People In 1 Year Than Weed Ever Has

Mashable recently released an article that tallied the number of ‘selfie’ related deaths in the first three-quarters of 2015. So far, there have been a total of 12 selfie related deaths (that we know of). 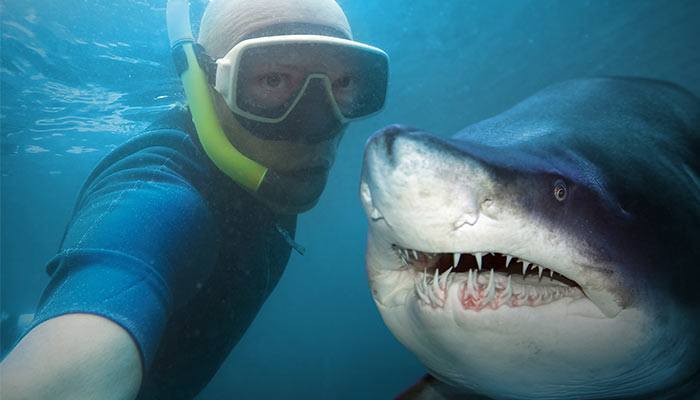 Falling was the number one cause of selfie deaths this year, followed by being hit by a train. In a quest to snap a memorable and unique selfie, people are putting themselves in very dangerous situations.

Not all the selfie deaths this year involved dare-devils though, the most recent death was a 66-year old Japanese man who fell down the stairs at the Taj Mahal.

One woman managed to shoot herself in the head while attempting to take a selfie with a gun.

Some parks have had to ban selfies and selfie-sticks because visitors were getting dangerously close to bears in an attempt to snap an awe-inspiring selfie. One man was even gored to death by a bull during a bull-run in Spain while trying to snap a selfie. 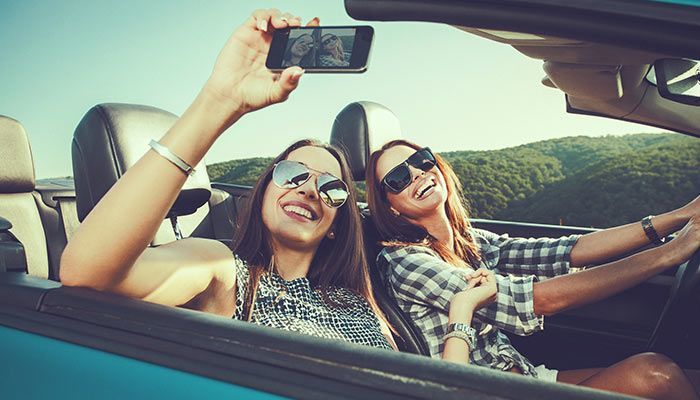 Marijuana Is Safer Than Your Cell Phone

Anti-weed activists try to convince us that marijuana is a harmful drug that ruins lives and leads to all sorts of criminal activity and violence. But with zero recorded fatalities in history, it seems smoking a joint is infinitely safer than snapping a selfie.

So if snapping a picture with your phone is more dangerous than smoking marijuana, why is weed still illegal in most states? It is pretty obvious that public safety isn’t the driving force behind the war on weed, more lives are ruined and lost because of irresponsible marijuana laws than marijuana itself.

Some people may argue that the surge of selfie related deaths is just natural selection at work, I would be one of those people. If you are more concerned about gathering ‘likes’ than with your own well-being, getting hit by a train might be a positive change.

Food for thought; toke on friends.