Oregon’s small cannabis businesses are asking state legislators for a 30-day delay in implementing new regulations on their products, saying that they will be unable to meet the requirements and that many of the businesses could be forced to shutter their doors. 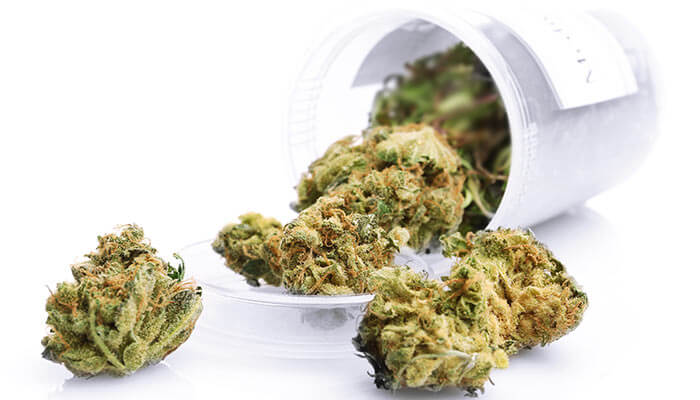 According to one cannabis business owner, the October 1 deadline to meet the new regulations — which stipulate exactly the ways in which cannabis sold in the state must be tested, packaged, and labeled — will be all but impossible to meet for the state’s businesses.

Cameron Yee, the proprietor of Lunchbox Alchemy — which manufactures cannabis edibles and extracts — described the regulations as “a disaster.” He stated that the restrictions were prohibitive to the point that his business would not be able to stock their shelves by the Oct. 1 deadline.

Yee’s thoughts are shared by many entrepreneurs and activists across the state. Amy Margolis, a representative for the Oregon Cannabis Association, told a meeting of state lawmakers last week that the delay is crucial to ensuring that many of the state’s small cannabis businesses operational.

The new regulations required by the state are geared mostly towards the testing and monitoring of pesticides used in cannabis cultivation. The new regulations also offer greater details in how cannabis businesses are expected to deal with labeling and packaging issues.

The desire for the delay is not shared amongst the state’s larger cannabis companies, many of whom have poured significant financial resources into preparation for the Oct. 1 deadline. They claim that the delay would continue to allow some companies to operate outside of the standards set by the state.

Despite the pushback from larger cannabis businesses, state legislators have nonetheless shown an openness to the delay. State Sen. Floyd Prozanski (D-Eugene) even went so far as to propose a three-month extension, saying that the state had not done its part in ensuring that the state’s businesses could comply with the regulations.