The Ohio House of Representatives on Tuesday passed a landmark bill that would legalize the use of medical cannabis. 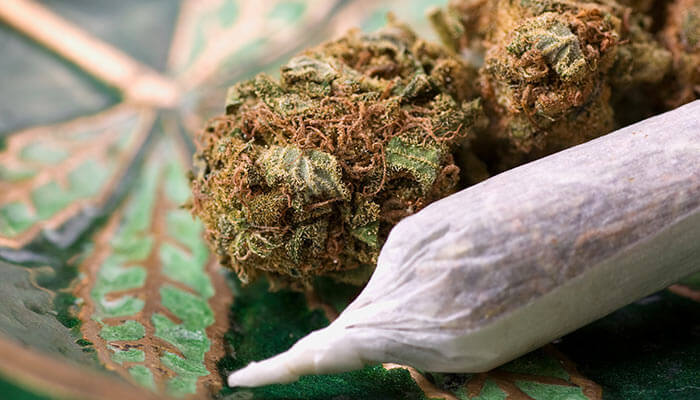 The bill, which passed by a tally of 71-26, would allow for medical patients to either smoke cannabis or to grow their own plants. However, the legislation would also allow employers to fire employees who were found to have cannabis in their systems.

Back-and-forth over the bill stretched out for months as the Republican-controlled House debated its components.

“I am absolutely convinced that there is therapeutic value in medical marijuana,” said Rep. Stephen Huffman (Tipp City), who is also a licensed emergency room physician. “There is absolutely no doubt in my mind.”

Polling in Ohio finds Ohioans to be overwhelmingly supportive of medical cannabis legalization: A poll released Wednesday by Quinnipiac University found support for legalized cannabis use to be at a staggering 90 percent. That is up from a February poll commissioned by the Marijuana Policy Project, which found support to be in the three-fourths range among Ohio adults.

Ohio Gov. John Kasich has also stated that he could be on board with legalization, telling Stephen Colbert in November, “If the experts come back and say, ‘We need this for people who have seizures,’ I’m for that.”

The bill now heads to the state Senate, where senators are expected to be some minor changes.

Ohio will also feature on its November ballot a proposed constitutional amendment that would legalize medical cannabis. The measure, which was drafted and pushed by the Marijuana Policy Project’s Ohio outfit Ohioans for Medical Marijuana, was approved in March by the state’s Republican attorney general, Mike DeWine.

“Without passing upon the advisability of the approval or rejection of the measure to be referred,…I hereby certify that the summary is a fair and truthful statement of the proposed law,” read DeWine’s certification letter.