A Kansas mom is suing the state after her son was removed from her custody due to her cannabis use. 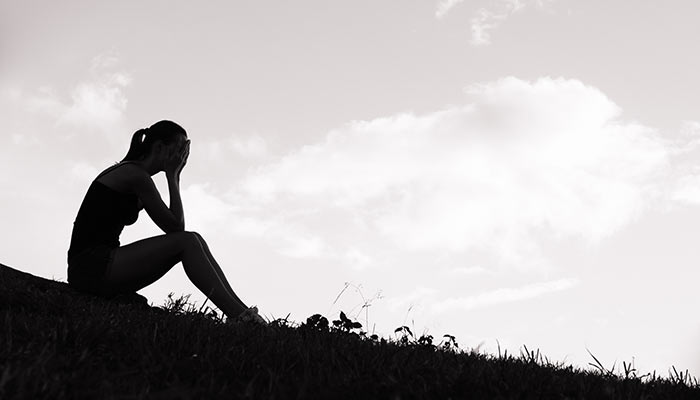 Shona Banda, of Garden City, Kansas, had her 11-year-old son removed from her custody after he mentioned her cannabis use while he was at school. She filed her lawsuit on Thursday, March 24, exactly one year to the day from the raid on her home.

Banda maintains that she uses cannabis to treat her Crohn’s Disease, an inflammatory bowel disease that often results in abdominal pain, anemia, arthritis, and skin rashes, and that may put sufferers at greater risk of bowel cancer.

“Subjecting [Banda] to up to thirty … years in prison for using a plant that has been shown in studies to significantly reduce the symptoms and pain associated with Crohn’s Disease when no other prescription drug or remedy has been effective in doing so objectively shocks the conscience of any reasonable person,” says the lawsuit.

Banda has been charged with three felonies and two misdemeanors relating to her use of cannabis, including child endangerment and possession of drug paraphernalia. If convicted, she could face up to 30 years in prison.

Banda, in turn, has filed suit claiming that the state and its relative agencies are violating her civil rights by depriving her of the ability to treat a debilitating condition, and that the state violated her constitutional rights by searching her property without first obtaining a warrant and by questioning her son without parental permission.

Included in the 20-page lawsuit are Kansas Gov. Sam Brownback (R) and Kansas Department for Children and Families Secretary Phyllis Gilmore. Gilmore, in an email, maintained that the state had taken the appropriate actions in Banda’s case.

“The court has final say regarding placement of children,” she said. “Marijuana is an illegal substance in the state of Kansas. It can have both direct and indirect detrimental consequences on families.”

One of Banda’s attorneys, Sarah Swain, has been outspoken on the importance of the case in its relation to the country’s cannabis laws going forward.

“This lawsuit can and will change the course of history,” Swain posted online last year. “The time to end prohibition is now.”

Banda, 38, has been a vocal advocate for the legalization of cannabis laws, and even wrote a book on the subject, titled Live Free or Die: Reclaim Your Life…Reclaim Your Country!