The Minnesota medical cannabis program is preparing to accommodate a wave of new patients, after having expanded the conditions that qualify for a prescription for the substance. 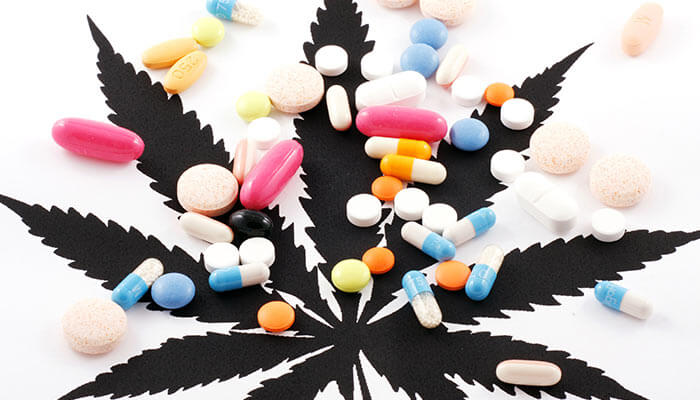 Among the many medical conditions listed under Minnesota’s year-old medical cannabis program, the state recently expanded the list to include those with chronic, intractable pain. This is particularly potent in a state in which opioid addiction has become an epidemic: In 2014, the state registered 212 deaths linked to prescription opioids, a tenfold increase from the year 2000, according to one analysis.

For patients like Judy Severson — a 70-year-old grandmother whose pain and side effects from opioids have interfered with her ability to live a normal life — the newfound access to cannabis has the potential to dramatically ease a great deal of suffering.

“We take for granted the idea of meeting a friend for lunch, or ‘I have these errands to run,’ or ‘Let’s go for a drive.’ For me, right now, that’s not possible,” says Severson whose condition currently necessitates that she have five hydrocodone a day to ease her pain. “I want people to know that a 70-year-old grandma with intractable pain is doing this.”

The state’s medical cannabis program currently boasts 481 patients, a far cry from the thousands registered in places like California and New York. However, according to one analysis, the program usually attracts 150 to 200 new applications and acceptances every month.

The state’s doctors, however, remain skeptical of cannabis’s ultimate effectiveness in treating addiction and other medical conditions. Dr. Steve Bergeson, who directs care improvement at Allina Health, sees risks in placing too much emphasis on the use of cannabis for treatment.

“There was a lot of expert opinion early on that you couldn’t hurt people with opioids,” he says.

Despite many doctors’ reservations, cannabis remains a favored treatment for many current and former opioid addicts around the country.

“Before, I couldn’t even function. I couldn’t get anything done,” said Michelle Ham, who swears by cannabis treatment as a means of weaning herself off of prescription painkiller addiction. “Now, I actually organize volunteers, and we have a donations center to help the needy.”