Gators Coach: Suspended WR Should ‘Find Help’ for Cannabis Use

­
Gators Coach: Suspended WR Should ‘Find Help’ for Cannabis Use

Florida Gators coach Jim McElwain on Monday said that there would be consequences if the self-admitted cannabis use of receiver Antonio Callaway “becomes habitual.“ 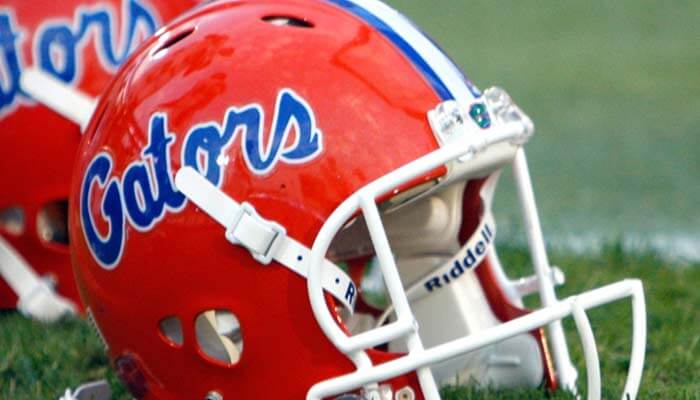 Gators Coach Says WR Should ‘Find Help’ for Cannabis Use

McElwain’s comments came in the wake of Callaway being cleared last week of charges of sexual assault leveled against him by a Miami  sophomore: During a student code of conduct hearing in the past month, Callaway claimed to having been “so stoned I had no interest in having sex with anyone.“

McElwain weighed in on the controversy, saying that it was stern yet also supportive of Callaway.

“If there are some issues, find help,” he said. “If it becomes habitual, then there are some consequences. At the same time, through the stuff we do, through the education piece, I’m here to help him. And I’m here to make sure if there’s something there that isn’t a one-off, but obviously is something that is going to be a huge problem, which you’re obviously aware of some of the cases here over the years that have missed some things because of those details.“

McElwain — who would not say whether Callaway was fully cleared to begin the season — indicated that Callaway had already served a harsh punishment for the January encounter. In the time between when the alleged incident occurred and Callaway being cleared of the charges, Callaway was suspended and forced to take classes online, among other punishments.

McElwain went on to say that it is part of his role as the team’s coach to assist in their development and learning.

“I truly am here to help these guys learn, grow, become better fathers when they grow up, help society and help their communities,” he said. “Any way I can do from teaching through historical precedence, be it something good or be it something not so good, that’s really what it’s all about.”