The Florida Senate has passed a moderate expansion of the state’s medical cannabis laws, after a similar law failed to pass last year. 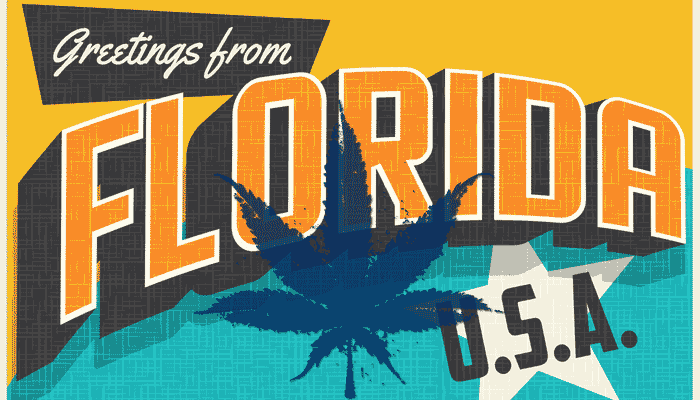 Terminally Ill Patients Have A ‘Right to Try’ Medical Cannabis

The bill, sponsored by Sen. Rob Bradley, R-Fleming Island, expands the scope of the Right to Try Act and allows for the use of medical cannabis among patients with terminal illnesses. It passed on a bipartisan 28-11 vote.

“People are waiting,” said Sen. Artenia Joyner, D-Tampa, during debate on the measure. “There are people who need treatment. I’m not saying this bill is perfect, but this is the best we have.”

In addition to its provision on the use of medical cannabis among the terminally ill, the 29-page bill also includes additional ways by which institutions may apply for licenses to grow or distribute the product. While five organizations were approved by the Department of Health in November to grow the cannabis that would be used medicinally, administrative challenges, bureaucracy, and politics have prevented any patients from actually receiving the medicine.

Some senators argued that the just-passed bill did not cater to the needs of patients, but instead to the state’s pecuniary interests.

“The system is designed for profit, not to help patients,” said Sen. Jeff Clemens.

The bill also stipulates that the original five organizations selected to harvest the cannabis would have the first shot at the product’s cultivation. This provision also did not sit well with some senators, who proclaimed the provision a “monopoly.”

“Does this set up a state-sanctioned drug cartel, which is what it is?” asked Sen. Jeff Brandes, R-St. Petersburg. “Yes, it does. You’re basically mandating that five families get wealthy.”

The bill passed the state House last week and heads to the desk of Florida Gov. Rick Scott for either his signature or veto. Scott has expressed support in the past for a limited expansion of the state’s medical cannabis laws, and has signed measures that opened to door to the use medical cannabis by those with such conditions as epilepsy and cancer.

Despite the small yet real movement on the issue, Florida’s laws remain stringent and prohibitive against the recreational use of cannabis: According to the National Organization to Reform Marijuana Laws, the possession of 20 grams or less of cannabis in Florida could result in 1 year of prison and a $1,000 fine.