Director of NIDA Deems Cannabidiol Safe with No Addictive Effects

­
Director of NIDA Deems Cannabidiol Safe with No Addictive Effects

Director of the National Institute on Drug Abuse (NIDA), Nora Volkow, says that cannabidiol (CBD) is “a safe drug with no addictive effects.” 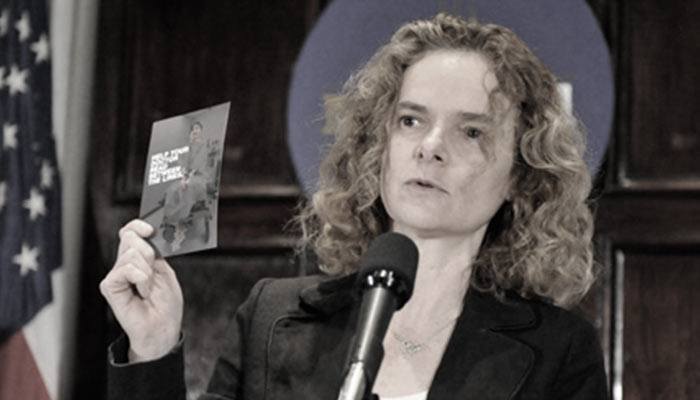 This non psychoactive cannabinoid is still scheduled as a schedule 1 controlled substance, with a ‘high potential for abuse’. Even after numerous studies have been published on the remarkable health benefits of cannabidiol, the government is holding off from calling it a ‘medicine’.

Cannabidiol is a potent pain reliever, capable of relieving pain better than some opioid prescription painkillers in some cases. With no harmful side effects that we know of, no psychoactive high, and no potential for abuse, why is it still considered an illegal substance?

Only 15 states in America allow the possession of CBD extract formulas, generally used for its anti-seizure benefits for individuals with epilepsy.

CBD offers patients an effective alternative treatment with no documented side effects, yet most states force patients to use prescription medications instead. Medications which have a laundry list of side effects and potential for abuse.

How Much Longer Can Prohibition Last?

Nora Volkow coming out and stating she believes cannabidiol is a safe drug is a huge step forward, but who knows when true change is coming. After all, we have known that cannabidiol is safe for humans and yields amazing health benefits for years, but most people still haven’t heard of it.

As the stigma surrounding cannabis is lessened, lawmakers and medical professionals alike will be far more inclined to explore and take advantage of the vast number of benefits that cannabis has to offer. Here is to hoping that doesn’t take too long.