Forces aligned with Bernie Sanders won major concessions from the committee drafting the Democratic Party platform this weekend, including the inclusion of pro-cannabis language seeking to downgrade cannabis on the list of federally-controlled substances. 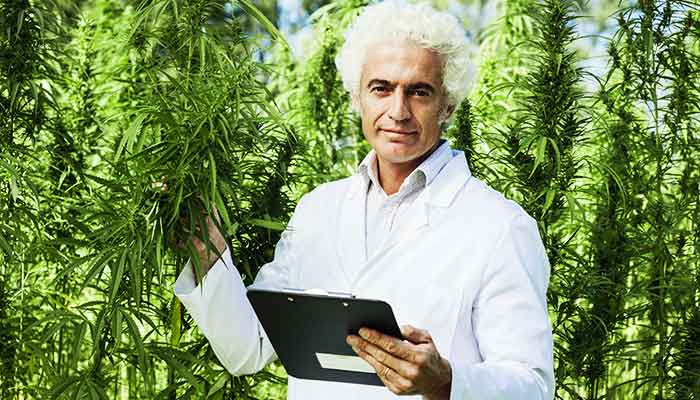 The changes — which took place on Saturday at the a meeting of the Democratic National Convention’s full Platform Committee in a hotel ballroom in Orlando, Florida — were part of a larger meeting to decide on the platform that was at times tense and bitter. Supporters of Sen. Bernie Sanders (Vt.) — many of whom are still reeling from the senator’s narrow loss in the Democratic primary — backed language that would remove cannabis entirely from the Controlled Substances Act.

That amendment was deemed by other participants as going too far. Opponents also saw it as running counter to state efforts to study the effects of decriminalization.

In the end, a deal was struck in which the downgrade amendment was swapped in and the elimination amendment was swapped out. The downgrade amendment — which ultimately passed by a razor-thin margin — reads: “Because of conflicting laws concerning marijuana, both on the federal and state levels, we encourage the federal government to remove marijuana from its list as a Class 1 Federal Controlled Substance, providing a reasoned pathway for future legalization.”

The platform is not a legally binding document; rather, it is meant to serve as an indicator of where the party stands as a whole. Many Sanders supporters were left satisfied with the changes.

“I think if you read the platform right now, you will understand that the political revolution is alive and kicking,” said Warren Gunnels, a policy adviser to the Sanders campaign.