Connecticut lawmakers are debating a measure that would expand medical cannabis in the state to include minors. 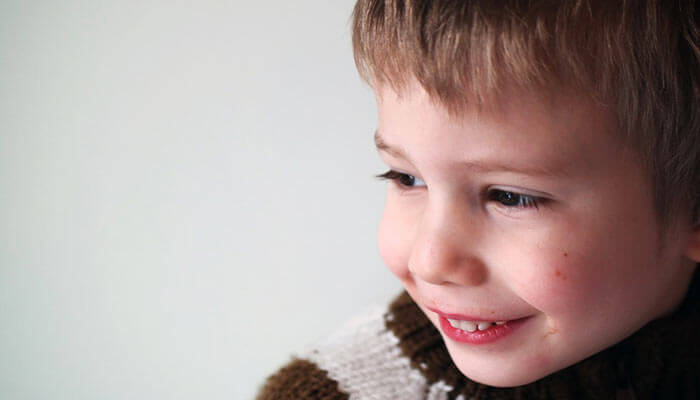 Marijuana Is Medicine, Even For Children

The narrowly-drawn bill, first developed by the state’s Department of Consumer Protection (DCP), would allow access for children with six medical conditions, including severe epilepsy and certain terminal illnesses.

The measure has been met with approval by the Connecticut Chapter of the American Academy of Pediatrics, which reversed its initial opposition after hearing from pediatric neurologists and parents of children who suffer from seizure disorders on the drug’s palliative capability.

Not all reactions to the bill have been positive, however; it has been met with opposition from both state politicians and advocacy groups, who say that more research on cannabis should be conducted before it should be distributed to minors.

“More research must be done by reputable scientists before a child’s brain is experimented with,” said state Sen. Toni Boucher (R-Wilton) in a statement. “Dispensing pot to young children is too risky.”

Consideration of the bill dovetails with a larger movement in the state to make cannabis, both medical and recreational, more widely available: Advocates have appealed to the state’s legislators to make Connecticut the first state in New England to allow for the recreational use of cannabis, citing that the novelty of such an occurrence presents the state government with an opportunity.

“If Connecticut is on the trailing end of this trend, we will miss the novelty factor … it won’t be the shiny new toy in a few years,” Tracy Helin, a registrant within the state’s medical cannabis program due to cancer symptoms, said at a recent informational meeting with legislators. “If we miss the boat on this, there will be many dollars lost when we’re really in a budget crisis.”

The state’s junior senator, Chris Murphy (D), recently called upon the federal government to relax its laws on cannabis, saying that doing so is the only way for prospective patients to receive the care that they need.

“The danger is that medical marijuana is not going to be a viable business or a viable option for patients unless the federal government changes its laws,” he said in recent tour of one of the state’s half-dozen dispensaries.