Conn. Man’s Employment Reinstated After Being Caught Smoking Cannabis on the Job

­
Conn. Man’s Employment Reinstated After Being Caught Smoking Cannabis on the Job

The Connecticut Supreme Court on Friday called for the reinstatement of the employment of a man who had been fired for allegedly consuming cannabis on the job, saying that the man instead should have been given six months of probation. 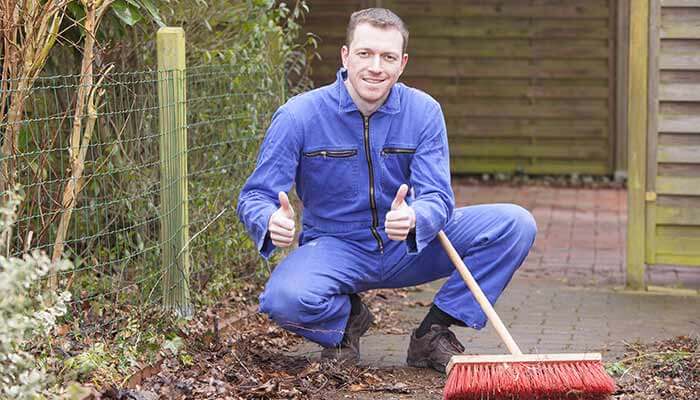 Maintenance Worker Puffs On the Job, Gets Second Chance from Conn. Supreme Court

The Court issued a 7-0 ruling in favor of Gregory Linhoff, of New Hartford, Connecticut, who was fired in March 2012 from his union job of 15 years as a maintenance worker at the University of Connecticut Health Center.

Linhoff was caught smoking cannabis in a state-owned van on the university’s Farmington campus. His firing was later voided by arbitrator, who said that Linhoff should instead receive six months suspension without pay and random drug testing for a year following his return to the job.

Linhoff’s firing was reinstated in October 2014 after a lower court judge overturned the arbitrator’s ruling, saying that Linhoff’s continued employment would be at odds with employment regulations regarding the use of illicit substances and would send the wrong message to employees about the use of cannabis while on the job.

The state Supreme Court disagreed last week, saying that while they found Linhoff’s actions to be indefensible, there were other ways of dealing with his conduct other than dismissal. They found that Linhoff’s employment history — he had exhibited no disciplinary problems since his hiring in 1998 and had received positive feedback on his job evaluations — warranted his being offered a chance to correct his behavior..

“The misconduct at issue was completely unacceptable, and we do not condone it,” wrote Chief Justice Chase T. Rogers in the court’s decision.

“By the arbitrator’s estimation, (Linhoff’s) personal qualities and overall record indicate that he is a good candidate for a second chance… Moreover, the discipline the arbitrator imposed was appropriately severe, and sends a message to others who might consider committing similar misconduct that painful consequences will result.”

Linhoff’s lawyer, Barbara Collins, applauded the Court’s decision, saying that it not only reinforced the importance of upholding decisions reached in arbitration, but also in offering another chance to those who were found to have done wrong.

“Perhaps as important the court acknowledged whether directly or indirectly that there is a public policy of rehabilitation and second chances which should be recognized in the workplace,” she said.