Colorado ER’s See Spike In Out of State Pot-Tourists

­
Colorado ER’s See Spike In Out of State Pot-Tourists

Colorado has seen a doubling in the numbers of cannabis-using patients at emergency room facilities, according to a newly published report. 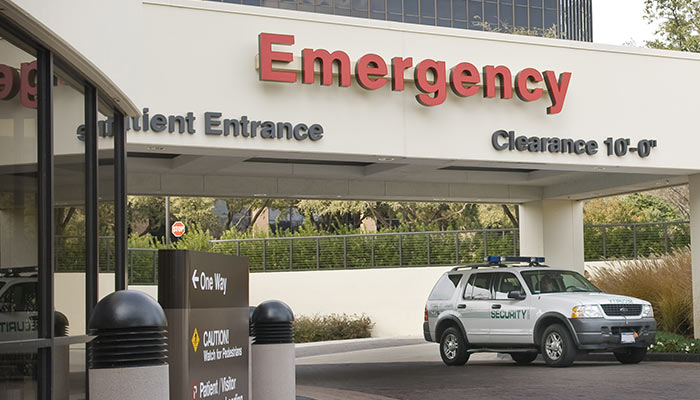 The report, released Wednesday by Northwestern University, the University of Colorado and the Colorado Department of Public Health and Environment, found that the time period measured by the doctors, from 2013 to 2014, measured a spike in ER visits among out-of-state residents. No increase was measured among in-state residents.

“At our institution, the rate of ED visits possibly related to cannabis use among out-of-state residents doubled from 85 per 10,000 visits in 2013 to 168 per 10,000 visits in 2014, which was the first year of retail marijuana sales,” wrote Dr. Andrew Monte of the University of Colorado Denver along with his colleagues, in a letter to the New England Journal of Medicine.

According to the report, many of the issues with cannabis can be traced to the overzealous consumption of edibles among out-of-towners. As the thinking goes, people inexperienced in the practice of consuming edibles often consume far more than the recommended amount, thus leading them to feel intense comfort and ultimately pay visits to the Emergency Room.

Despite the uptick in numbers, however, the overall trend remains manageable.

“It’s not like emergency rooms are being overwhelmed by visits from out-of-state tourists,” says Dr. Howard Kim, a research fellow at Northwestern University and an emergency medicine physician. “But the trend is significant.”

A possible solution to the problem would be better education provided to cannabis tourists on the part of retailers. This endeavor has proven vexing, since cannabis tourists are often left to their own devices without having much knowledge of proper dosing techniques.

“We’ve been talking about how to figure that out for awhile, and we can’t find an accurate way to do it,” says Mike Van Dyke, Colorado Department of Public Health and Environment branch and co-author of the new report, who monitors the possible health impacts of legal cannabis in Colorado. “Visitors are here for a short time, and it’s hard to get to those people…Trying to get the message across that this isn’t a completely harmless drug is a challenge.”

Aside from the potency of edibles among unsuspecting tourists, another factor in increased ER visits may be the higher potency of the state’s available cannabis, which Van Dyke says may now be known by those who sample Colorado’s products on their trip.

“The marijuana you buy in Colorado may be a lot different than the marijuana people are used to,” he says. “It is a lot more potent now than in the past, especially when you’re using edibles.”