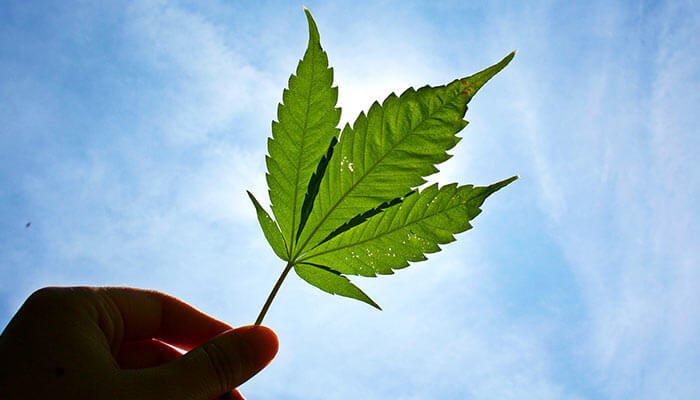 There’s a 2% excise tax placed on marijuana growers selling their product to retailers, ramping up 1% each year up to a maximum of 5%. At present this tax has contributed about $425,000 to the scholarship fund that will help high school students attend either Pueblo Community College or Colorado State University.

County commissioner, Sal Pace, told local media that he was thrilled that the money will be applied to something that benefits the community.

“A couple years ago, these are dollars that would have been going to the black market, drug cartels… now money that used to fund drug cartels is now being used to fund college scholarships,” said Pace.

Paving the Way to Higher Education

As recreational marijuana sales continue to grow, and more licensed cannabis producers get up and running in Pueblo County the scholarship is expected to grow significantly over the next few years.

This year, qualifying students can expect around $1,000 in tuition aid with the potential for more depending on merit.

Colorado’s cannabis sales tax has contributed a great deal to the education system already. Providing the state with over $40 million in tax revenue from last year alone, about $2.5 million of that went towards funding the Public School Fund.

Not only does legal cannabis cultivation and sale help provide jobs for thousands of individuals statewide, the tax revenue gets funneled directly back into the communities. Keeping the money out of criminal’s pockets and rewarding the communities with a much needed economic stimulus.

This cannabis-funded scholarship is one of the first, but far from the last of its kind. We expect to see countless scholarships, community programs and infrastructure upgrades funded by cannabis sales. Not to mention the thousands of people who no longer have to break the law in order to treat their chronic pain or seizures. It makes you wonder what took so long for legalization to take hold?