Private-equity firms across the country are looking to capitalize on the increased legislative and business-driven interest in cannabis. 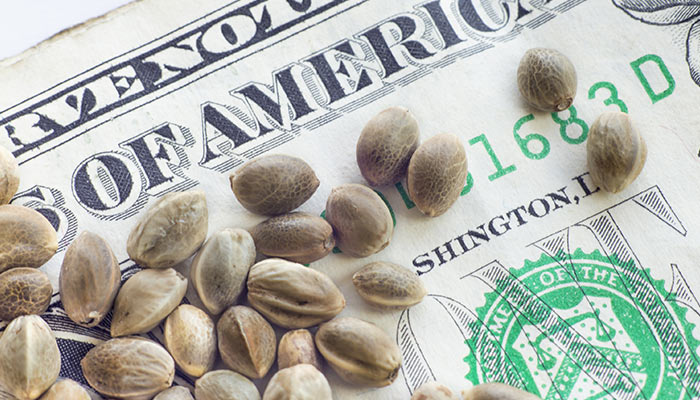 The past several years have seen a number of different companies — such as Privateer Holdings, Tuatra Capital, and Poseidon Asset Management, to name a few — sprout up in the business world, looking to invest in cannabis-specific companies. They also are looking to invest capital in cannabis startups.

“It’s never a dull day,” says Al Foreman, the CIO of Tuatra. “It’s fascinating to be a part of a new and emerging industry.”

It makes sense why businessmen like Foreman and others are getting into the cannabis industry now: The cannabis market generates roughly $4.5 billion in annual sales, according to some estimates; as far as legal cannabis is concerned, that number is projected to be around $4.3 billion this year, according to this year’s Marijuana Business Daily’s fact book.

As more states legalize the substance and other state governments — as well as the federal government — come to the realization that they also stand to generate billions of dollars in revenue, governments will ostensibly look to ease access to cannabis in the states in which it is not already available.

One example is Nevada, which will have an initiative on the ballot in November that will allow voters to decide whether to legalize cannabis. According to a recent study, cannabis legalization in the Silver State would net roughly $1.1 billion in economic activity.

“We gave billions to Tesla, for those kinds of numbers, we want to build a football stadium for $750 million, these are numbers we don’t have to pay anything for,” said Nevada state Sen. Tick Segerblom.

The liberalization of the law has occurred in tandem with the uptick in interest on the part of private businesses, creating a financial windfall. One new company, Seventh Point, hopes to generate up to $75 million in fundraising this year alone, according to company CEO Steve Gormley.

“It’s like a floodgate,” he said. “We oversubscribed [raising more money than intended] our first two funds. I haven’t seen anything like this in my career.”