Studies exploring the medical benefits of cannabis have shown quite promising results for a myriad of health conditions, and we’ve only scratched the surface. One study in particular explored the benefits of cannabis for Crohn’s disease sufferers and the results were nothing short of remarkable. 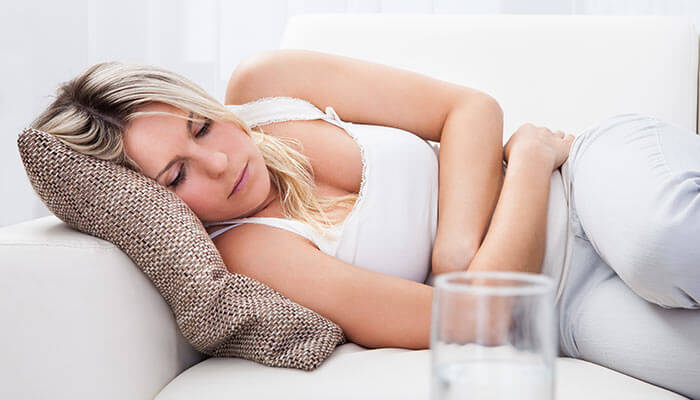 Benefits of Cannabis for Crohn’s Disease

There is still much to be learned about Crohn’s disease, but the root cause is thought to be an abnormal immune response which attacks good bacteria in the gut. This leads to inflammation in the bowel and the onset of a variety of symptoms.

Symptoms of Crohn’s disease range from mild to severe, and generally they develop gradually. Sufferers can expect to feel fatigued, loss of appetite, weight loss, mouth sores, fever, blood in the stool and pain around the anus. 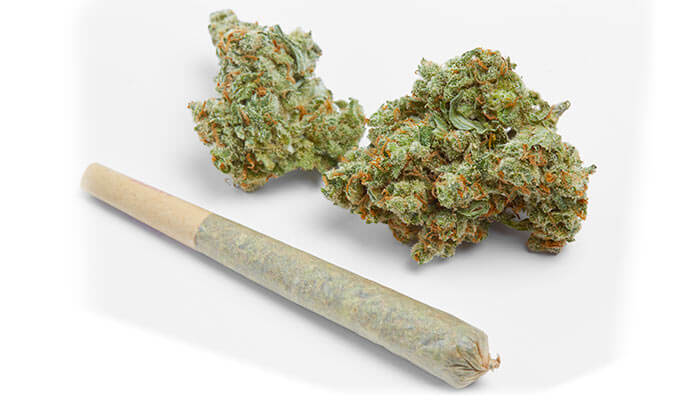 How Does Cannabis Aid Crohn’s Sufferers?

Cannabis has well documented anti-inflammatory benefits, this helps regulate the immune response and reduce oxidative damage to our cells.

One study examined the effects of smoking cannabis for relieving Crohn’s symptoms. The study included 21 Crohn’s disease sufferers, 13 men and 8 women. Participants in the study had previously tried treating the disease with conventional methods with no success.

5 of the 11 patients in the THC group saw complete remission. 10 of 11 patients saw a drop from 200 to 100 on their Crohn’s Disease Activity Index.

Every patient in the THC group reported getting better sleep and an improvement in appetite.

This is the only study on cannabis’ effects on Crohn’s disease, and while the sample size is quite small, the results are extremely promising.

Further studies are necessary to get a better idea of just how beneficial cannabis is for Crohn’s disease. With legalization sweeping across many US states and nationally across Canada, we expect far more medical research to be published on the far reaching benefits of cannabis in the coming months and years.