Canada made history today when the Supreme Court of Canada unanimously ruled that the new definition of medical marijuana should include all forms, including edibles and infused teas. 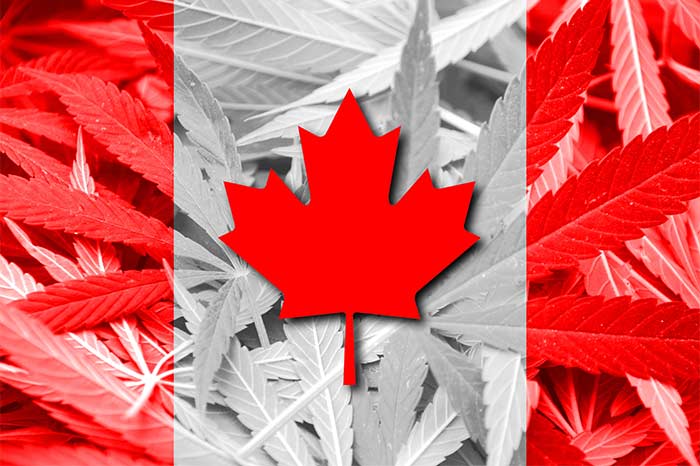 Previously in Canada, the definition of “medical marijuana” simply included the dried form. This means that if you were a patient who was legally allowed to purchase and use medical marijuana, you could only possess it in its dried form. Any other form would be a violation of the Controlled Drug and Substances Act.

This major decision falls in line with previous rulings in lower courts in British Columbia that ruled it was the individual’s right to choose how they want to consume their medical marijuana. Many people choose not to smoke marijuana due to the carcinogenic load ensued after inhaling smoke of any kind. Instead they choose to vaporize their herb or cook with it to achieve the same benefits without the dangers of inhaling a combusted substance.

Not Everyone Is Happy With the Ruling

While it seems everyone should be happy with this ruling the Federal Health Minister Rona Ambrose wasn’t so pleased.

She continued to voice her concerns, saying the only authority with the expertise to make a drug into a medicine is Health Canada.

Well, Rona Ambrose may be upset with the decision, but virtually everyone else in the country should be pleased that their individual rights have been upheld.

The fact that medical marijuana users were limited to smoking it, with any other form of ingestion leading to potential criminal charges is ludicrous.

We applaud the Supreme Court of Canada’s decision to leave it up to the individual to choose how they want to medicate, whether it be a THC extract pill, a warm cup of cannabis infused tea or a pan of special brownies.