A city in California has extended its temporary ban on the cultivation, manufacturing, and delivery of cannabis, with the purpose of conducting more research on the product’s effects on the city. 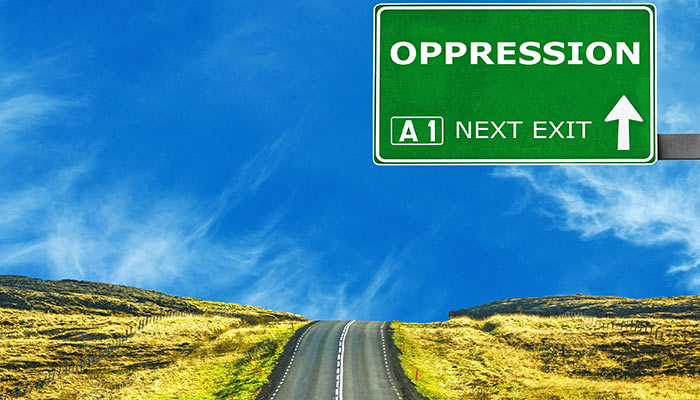 According to the Milpitas City Council, the extra time period will allow for more research on the potential risks and benefits surrounding cannabis’s sale, regulation, or outright banning.

The decision by the City Council of Milpitas, a city with a population of just under 70,000 people, was an extension of a 45-day emergency moratorium on cannabis-related activities that was issued on Feb. 2 and would have ended last Friday.

The city ordinance does not just apply to the cultivation and manufacturing of recreational cannabis: also prohibited is the home growth of cannabis meant to be used for medical purposes.

The approach to cannabis taken by Milpitas is at odds with that of many of the cities and towns statewide, and that of the state as a whole. California currently allows for the use of medical cannabis, but does not yet legally allow for recreational use. Currently, the possession of up to an ounce or less of cannabis receives a punishment akin to a speeding ticket.

A ballot initiative that would further liberalize California’s cannabis laws –dubbed the Adult Use of Marijuana Act (AUMA)– is slated for a vote this November. The AUMA would institute a number of changes regarding cannabis in California, including:

AUMA has received the support of numerous politicians statewide, as well as from many activist and medical groups.