The cannabis plant has a long, rich history and has been used ceremoniously for thousands of years. But we already knew that, what we didn’t know was how classy our ancient ancestors bong collection was; until now! 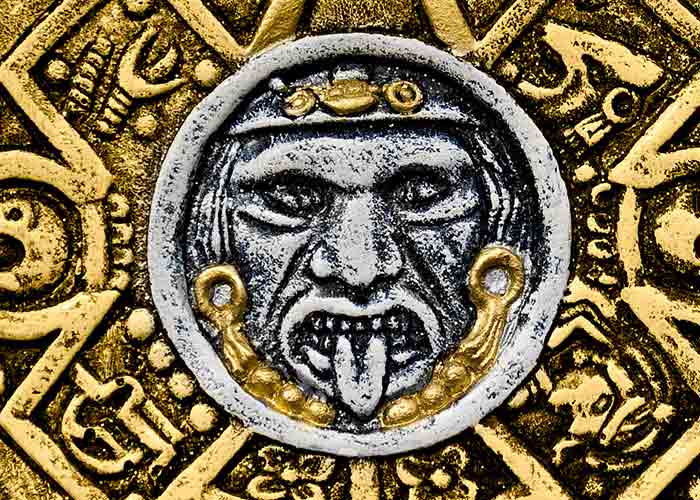 “Scythian’s used a plant to produce smoke that no Grecian vapour-bath can surpass,” – Herodotus, Greek Historian 484 BC – 425 BC

The solid gold smoking paraphernalia was unearthed in Russia alongside 7 pounds… Of gold. Scientists tested a thick black residue found on the bongs and deduced they were once used to smoke both cannabis and opium.

Needless to say, the story was immediately picked up by /r/trees on Reddit.

Experts believe the gold bongs were used by the Scythian’s, a nomadic warrior race who would alter their state of mind with cannabis and opium before heading into battle. These ancient stoner-warriors ruled over a huge area in Europe and Asia between 900 BC and 400 AD.

So for all the smokers out there that think they’re hard AF smoking their Shine 24k papers, you will never be Eurasian Ruler smoking out of a solid gold bong hard.

Check out the pictures of the gold bongs on NationalGeographic.com or DailyMail.co.uk