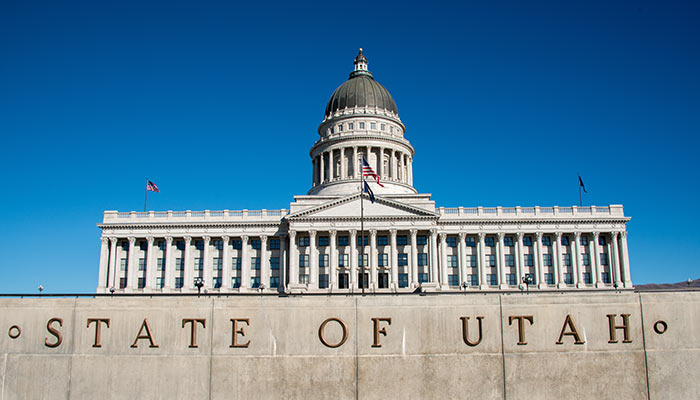 A new resolution in the Utah state Senate could urge Congress to adjust the federal classification of cannabis as a Schedule One drug under the DEA drug schedule.

The resolution, sponsored by state Sen. Brian Shiozawa (R-Salt Lake), would urge Congress to reclassify cannabis as a Schedule Two drug, putting it on par with such drugs often used for medicinal purposes, such as OxyCotin and Ritalin.

The measure was approved by the state’s Senate Health and Human Services Committee on Tuesday and now heads to the full Senate for its consideration.

The current Schedule One classification of cannabis deems the drug to have ‘no currently accepted medical use and a high potential for abuse,’ according to the DEA drug schedule. This classification puts cannabis on the same level as such drugs as heroin and ecstasy.

“It’s kind of gotten to be a mess because of inactivity on the executive branch and Congress,” said Shiozawa. “This is an issue that frankly, we should have dealt with years ago.”

The state government is currently debating two bills that would offer different ways in which patients would be able to obtain cannabis-derived substances for medicinal purposes. The measures have been met with opposition from the Church of Jesus Christ of Latter-day Saints, which exerts a strong presence in the state, over its possible ‘unintended consequences.’